Medical secretaries: Defining the role and ratio to patients

Medical secretaries: Defining the role and ratio to patients

August 4, 2016 by Practice Index in Reception 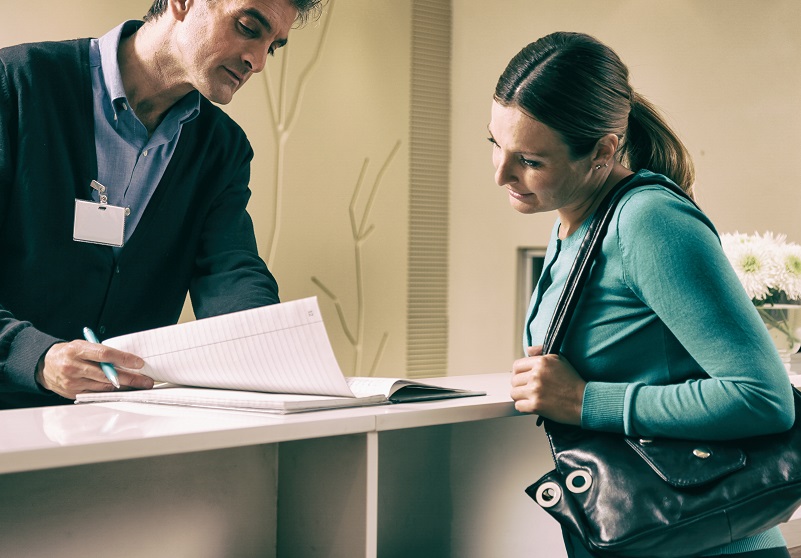 On the Practice Index Forum a Practice Manager recently asked how many secretarial hours practices set aside per 1,000 patients.

Unlike similar requests that we’ve previously discussed on this blog – such as staff to patient ratio or numbers of nurses per 1,000 patients – where there was some element of consistency amongst practices and previous survey results to call on, this one is trickier.

Answers provided on the forum ranged from 2 to 10.5 hours per 1,000 patients, with that variation due, in the most part, because of the variation in roles performed by medical secretaries.

The roles performed by medical secretaries varies enormously from practice to practice. While some tend to look after the more ‘usual’ roles such as typing up notes and letters – and therefore come in at the lower end of the hours per 1,000 patient ratio – others also look after admin duties such as recall searches for imms and chronic disease checks, the booking of appointments and sending of letters, admin support for research and prescribing work and meeting arranging, which includes preparing agendas, sending invites, taking minutes and circulating them.

The practice manager who responded to the forum saying their medical secretary completes 10.5 hours of work per 1,000 patients explained that they also also deal with the medical reports and is being trained up to do the recall system and the enhanced services.

Of course, as with most things workload related, the variation in hours can be to do with types of patients, location and the secretaries themselves. One practice manager told us: “I think it varies a lot between practices. It depends very much on the demographic of your patients, the quality of GP dictation and the efficiency of your secretaries.”

Demographics alone can have a major influence. One PM told us that at a previous surgery they allowed 3.25 hours per 1,000 patients; at their current practice, doing similar roles it’s 4.5 – and the secretaries are a lot more stressed! Add into the mix the fact that some GP partners do, of course, create more work than others, and it’s virtually impossible to define a specific ratio.

That then begs the question of how practice managers can effectively plan staffing levels. The answer perhaps is to add an element of flexibility to the role. “Ours average 1 hour per 1,000 patients but have an additional two hours built in in case the GPs have more referrals than normal,” a PM commented. “If the letters are finished early, the secretary will use the rest of her time to do some photocopying for solicitor requests.”

Another option is to re-evaluate the admin roles within your practice. It could be an idea to look at all of the admin duties that need to be performed and working out staff according to that, rather than employing a dedicated medical secretary. Alternatively, what skills to existing secretaries have that could be used to ease the workload of others? And, what technology could be used to streamline operations and potentially reduce working hours that you’re paying for?

For example, on the forum, PMs recommend the use of digital dictation technology. “We moved to digital dictation a couple of years ago and that alone made a massive difference to the required hours – it also allows us to monitor the workload,” said a forum contributor.

Therefore, all you can really do is ensure you’re getting the best value for money for your practice and best utilising the skills and resources at your disposal.

Practice Index members in The Sunday Times!
How do you keep the wolves from your door?
Time And Motion Study

One Response to “Medical secretaries: Defining the role and ratio to patients”
Leave a Reply