Make sure your pension records are complete

Make sure your pension records are complete 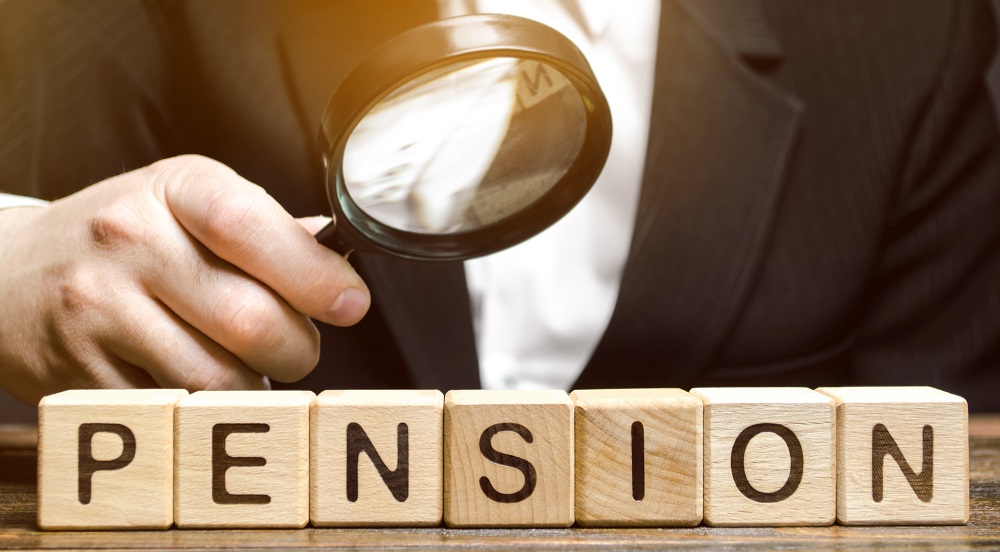 I’ve been pondering the kinds of errors that are made when submitting the annual pension returns to NHS Pensions, the dreaded SD55. As a retired person, but still doing the odd practice management job, I fully understand the importance of accurate NHS pensionable service records and up-to-date contributions being recorded correctly.

“Here’s another fine mess you’ve gotten me into, Stanley!”

Having just updated a set of over 35 records going back several years, I’ve started to understand how errors can be made. What happens, for instance, when your PM leaves on 31st March? What happens if you use a payroll agency and getting hold of old records is time-consuming and frustrating? What if no backups are kept? What happens if your personnel files are just plain messy? It does help if you know what you’re doing.

Then you come across a former member of staff who left but whose records were simply updated annually as if she were still employed. Here, the solution lies in rewinding the pension record by one year and entering the member as a ‘Leaver’ the next day. Not too difficult. However, I then looked at the schedule of Non-Updated Records; it revealed a list going back six years! So the next question was: when did these members leave? A request to the Payroll Agency obtained a batch of SD55s from previous years. I also asked for P45s to find out the exact leaving dates. It’s not always a simple question of someone leaving at the end of a month when pay owed rolls into another month. Another reason for a more thorough check might be that the personnel files are no longer available. And another might be that the personnel database provides inaccurate dates. Again, I found that an annual update had been mistakenly submitted six years ago, so a rewind was required and the next day I could update the member’s records as a ‘Leaver’.

In a couple of cases, I found that there was another problem – was the member whole-time or part-time? My investigation suggested that the members concerned were, in fact, whole-time and never part-time, despite what appeared in the pension records. Now, this is where trying to amend the records beat me! I had to email the Pensions Service. At present, due to COVID-related pension claims, the helpline is closed, but to their credit the response to emails only takes a few days.

Lessons for the future

Looking at the exercise overall, we have 16 staff who are NHS Pension Scheme members, but the total number of updates made was 56. All I can say is, I’m glad none of the members involved needed to apply for their pensions. What the experience highlighted for me was the importance of:

Here are some useful links, where you can get the answers straight from the horse’s mouth.

In addition, you need to have access to previous years’ payroll backups and have accurate records of any changes of hours and leaving dates in your personnel records. It’s also helpful to record the members’ Superannuation Division number in their payroll records

Another problem I’ve come across is the variable definition of ‘whole-time’. Is your record based on 37.5 hours or something else? One member worked contracted hours amounting to 40 hours per week, but felt that the standard working week was 37.5 hours. Therefore, the payroll had been prepared showing 2.5 hours per week of overtime. Now what do you make of that?!

All I can say is, I’m glad I kept an eye on my own pension records over the 37 years that I contribute and the eight pensionable posts I held. Ask for your SD55 each April unless you’re already given it. Your NHS Pension records should be updated by your employer no later than 30th May each year.

Do you feel as though you work for the National Health Service?