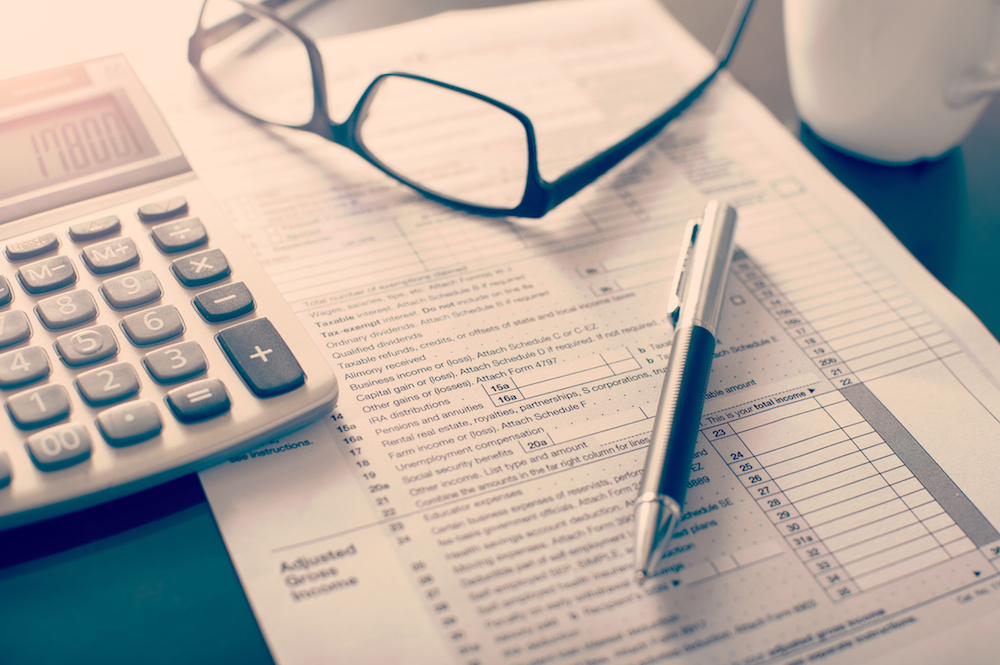 HMRC’s IR35 legislation is nothing new.  Its purpose is to ensure that individuals working in engagements which are deemed by HMRC as “disguised employments” are obligated to pay employment taxes over to HMRC.  However, in HMRC’s view, the IR35 rules haven’t strictly been adhered to and HMRC believe there has been a shortfall in tax revenues being collected.

To counter this, HMRC have altered the rules (initially for the public sector) and have shifted the responsibility for considering IR35 from the individual, onto the end client, i.e. in your case, the practice.

As such, with effect from 6 April 2017, a practice is responsible for considering IR35 rules when engaging a worker who would previously have been considered “off-payroll”.

A prime example of this is engaging a Locum GP to work at your practice.  Previously there was no requirement to consider deducting employment tax/NIC and the payment by the practice would be made gross to the Locum GP.   The new rules mean that the practice must consider each and every engagement of a Locum GP, whether an individual or a Locum GP Limited Company, even if they are to be supplied by an agency.  For a practice to adhere to the new rules and consider IR35, HMRC have introduced an on-line tool called the “Employment Status Service” (ESS) which you would need to use to test if an engagement would fall within the IR35 rules.

This toolkit takes you through a series of questions and it is important that you are as accurate as you can be with the information you enter.  It is anonymous and can be used again and again, even as a test case.  Once you reach the end of the ESS tool, there is an option to download and print the outcome, along with the questions posed and the answers you gave, which can then be retained in your records.   HMRC has stated that it will accept the results as evidence that the GP Practice has considered its IR35 responsibilities.

If an engagement falls within the IR35 legislation then the practice must deduct 32% from the payment it makes to the Locum GP and pay that to HMRC – this comprises basic rate tax at 20%, plus employee’s National Insurance contributions (NICs) at 12%. The practice would also need to pay employer’s NICs of 13.8% to HMRC. Payments will be required to be made through RTI in the same way you pay your other employees.  This would be done through the payroll system by essentially setting the Locum GP up as a new category of employee called an “off payroll worker” which does not come with the same rights as an employee.

Indeed, for any engagements deemed to be within IR35 and who would have employment taxes deducted like an employee, their employment status will not change, so they will not be entitled to the rights and benefits that go with employment such as sick pay, holiday pay, pension contributions and unfair dismissal rights, etc.

For the cases where a GP Practices uses a Locum Agency to source their Locums, the responsibility for the decision remains with the Practice, but it is the Locum Agency who must deduct the 32% PAYE and NIC and also pay over the 13.8% employer’s contribution.

Conversely, for those who are legitimately self-employed Locum GPs, the on-line digital tool provided by HMRC will prove that IR35 regulations will not apply and GP Practices should be content to continue to use self-employed Locums.

Your accountant should be supporting you with this as there are significant financial consequences if you do not adhere to the new rules.