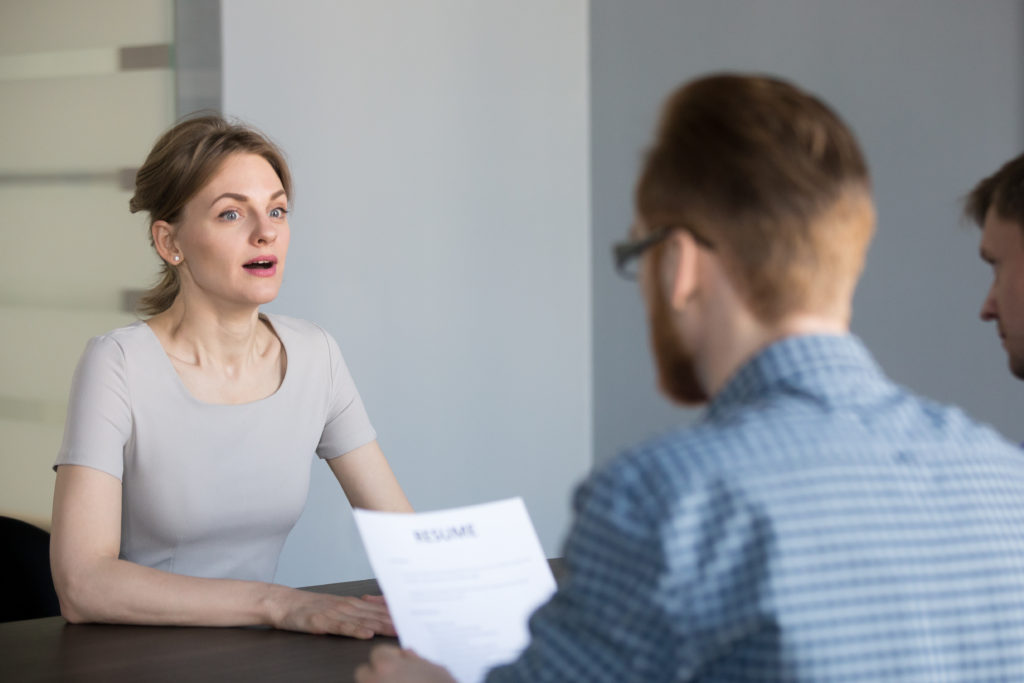 I’m sure most practice managers have come across some hilarious HR cases in their time, and I’ve certainly had my fair share! Having worked in HR departments in large hospital trusts as well as community providers (and a brief stint in the education sector which had me running for the hills!), I’m starting to think I may have seen it all. So, I thought I’d share some of them with you!

The “investigating officer” who couldn’t be bothered to investigate…

A disciplinary case is put on my desk regarding a college tutor who allegedly used some unprofessional language towards a student and a co-worker. As the HR advisor, I’m given a senior manager in the organisation who will “lead” the investigation, supported by me. I say “lead” in the loosest sense as it became apparent early on that he had better things to be getting on with. The only things he did “lead” were the questions he asked the accused, my favourite being, “Do you think it was just meant as banter then?”

I mean, when that’s literally the second question you ask, we’re not going to get very far are we?!

Oh, how I wish you could have seen his face when we revealed that Facebook video at the sickness review meeting…

Long-term sick, getting on for three months now, and we’ve invited the employee in for a meeting. A couple of days before, the manager approached me to show me something that a colleague had flagged up.

It’s a video of our man busting out his best Run DMC music-video impression at a party. I was astonished not only at his natural rhythm and flexibility (given his chronic lower-back pain which meant he’d been unable to leave the house for three months…), but also at the fact that he had zero security settings on his Facebook profile (meaning that any member of ‘Joe Public’ could have accessed his page), and that he’d posted the video himself, with the caption “New Year’s Eve 2016”.

The “that one’ll do” nurse

On a slightly more serious note, the implications of this next case could have been catastrophic. A nurse working on a Haematology ward has a patient in for a possible blood transfusion. She takes a sample of blood for cross-matching but before she labels it, she’s told that we don’t need it as we already have his type on record. She puts the sample in a sharps bin. Almost immediately, she’s informed by a colleague that new protocol dictates it gets tested anyway so needs to be done.

Instead of taking a second sample from the patient, she puts her hand in the sharps bin and pulls out the sample bottle, labels it with the patient’s details and sends it off to the lab.

The lab comes back to say that the sample she submitted doesn’t match what the hospital has on record for the same patient. This means she sent off the wrong sample. If the patient hadn’t already been on record, he’d have been given a transfusion of the wrong blood type.

On interviewing the nurse, she showed some insight into what could have happened to the patient, but didn’t seem to grasp how dangerous it was to put her hand into a sharps bin!

Ironically, my first ever disciplinary case was the most interesting one I think I’ll ever have.

Working for a large acute trust, I’m made aware that a cleaner hasn’t attended work for a few days and nobody has heard from her. So, we start the standard AWOL procedure. She returns to work, is given a verbal warning and everyone moves on.

A day or two later, I’m contacted by one of the managers in the Biochemistry department. They’ve been contacted by a private hospital in Brighton, wanting to flag up concerns about the performance of one of our “substantive biomedical scientists” who recently did some locum work for them. The name they provide is the cleaner’s, and the dates given are when she was AWOL.

So now we’ve got a case of an employee impersonating a registered professional who has gone AWOL from the organisation to work privately for another employer. As we investigate, we also discover that the employee has signed up with an employment agency, giving false references and claiming that she works for us as a biomedical scientist.

Needless to say, we found gross misconduct for fraud and dismissed the employee. However, we also discovered that she’d managed to get herself professionally registered with the Healthcare Professions Council (HCPC) by providing false references and claiming she had work experience at our organisation. I made the referral to the HCPC to ensure this was investigated by them.

I didn’t hear anything for a while, not until I’d moved jobs to another organisation. The HCPC contacted me to ask me to testify at a hearing at their London offices regarding this case. I went along and learnt that this person was essentially part of a ring of fraudsters from overseas who were providing fake references and qualifications for each other in order to gain employment and residential status.

The things that can happen when a cleaner doesn’t turn up for work!

Topics trending in the forum:
Response to a collapse
Staff issues
Sexual harassment by a patient?!
Negative vibe in the team
Conflicting opinions of workload

2 Responses to “HR Blog: Most Bizarre/Amusing Cases”
Leave a Reply