Halting the exodus of practice managers

Halting the exodus of practice managers 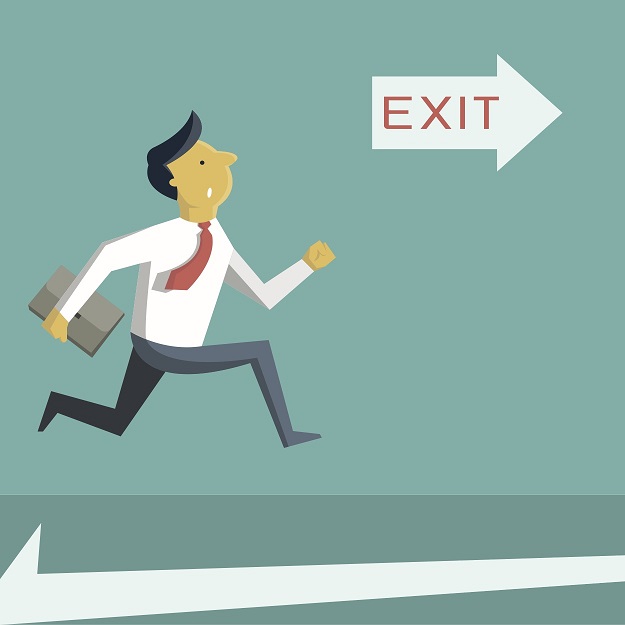 Pressure on general practice has created a significant increase in practice managers thinking of leaving their jobs. Whether the ever-increasing workload, rising stress levels and suffocating bureaucracy being suffered by practice managers leads to a mass exodus or a steady outflow, nobody knows. What we do know however is that, while the GP shortage grabs the headlines, a practice manager shortage could be just as a big a problem for the primary care sector and therefore it’s a problem that needs addressing.

Wessex LMCs chief executive Dr Nigel Watson went public on the issue by saying that he had seen a 50% increase in practice managers contacting the organisation for advice over the past 12-18 months, with significant numbers threatening to leave their jobs because of workload pressures.

Other LMCs around the country had reported similar increases, he added. So what can be done to make the practice manager role more attractive, both to those already in roles and those thinking about taking up the profession?

Some GPs, Dr Watson warns, are responding to pressure by adopting a ‘bunker mentality’. But he warned failing to tackle the problem head on was making practice managers’ jobs even more difficult.

This, for many practice managers is the key issue. One PM, who preferred to remain anonymous, told us: “I’ve held the practice manager position in three practices; each and every time the GPs have treated the role as an admin job, not as a leadership position. Doctors don’t really know what we do and don’t seem to want to know, which means we don’t get the respect, the help or the resources that we really need in order to carry out our duties.

“We need a shift of mindset amongst the GP community, CCGs, the wider NHS and even the media before things will start to improve. Perhaps we need to form a public relations group to start shouting about our plight? Or perhaps somebody like Practice Index or the trade magazines could do it for us? We definitely need to increase awareness of the importance of our role though.”

In a study released earlier this year, the Institute of Healthcare Management suggested, amongst other things, that leading GP organisations such as the GPC, BMA and RCGP need to recognise and promote the leadership role of practice managers. It also suggested that individual practices should consider making their practice manager a partner in the business in order to bring the role closer to the heart of practices.

Lift the burden of bureaucracy

“It is something we recognise and growing numbers of LMCs invite practice manager representatives onto their committees to ensure their important voice and experience is heard,” he said.

Dr Watson added that his LMC was organising roadshows to help practice managers with work such as CQC checks and had established ‘supporters’ at the LMC to give advice. “Part of the thrust of what we are about as LMCs, is to point out to NHS England and area teams that they cannot just pile more work onto practices without consequences. Ultimately the solution is to reduce the mindless bureaucracy of general practice.”

A practice manager said: “Practice managers are stuck between a rock and a hard place. We’re told we have to change by the NHS but when we put ideas and potential solutions forward to partners they don’t want to listen. The stress levels are unbearable. And don’t get me started on the unnecessary box ticking we all have to do.”

Another issue facing PMs is decreasing salaries. Various salary reports released this year suggest that PM salaries have fallen this year (more so if you factor inflation into the mix).

“Practice manager pay needs to be in line with management salaries in ‘other’ businesses,” added David Turner, a practice manager from Lincolnshire. “Pay isn’t everything – the stress and workload is probably a bigger issue, along with demotivation – but being paid fairly for the hours that we work and the extra time we give would soften the blow. It would just be great to receive the recognition we deserve, which just might encourage more people into the profession as we’re definitely facing a recruitment crisis. I’m counting down to retirement in a few years and I’m not the only one!”

Could the only way to relieve the pressure on PMs be collaboration amongst local practices?

Family Doctor Association chair Dr Peter Swinyard said practices should come together to employ ‘super managers’. He commented: “There is no doubt that GPs cannot run a practice well without a good practice manager. Smaller practices need to start working cooperatively and collaboratively with each other.”

With morale and motivation at rock bottom, workloads continuing to increase, an ageing workforce and no sign of bureaucracy dwindling, the expected outflow of practice manager talent looks set to be a real issue over the coming years. That is, of course, unless the health sector starts to recognise the importance of the PM role and starts getting its act together to save it.

What would you do to improve the situation? Can we prevent the exodus or is it too late? Let us know by commenting below or take it to the Practice Index Forum.