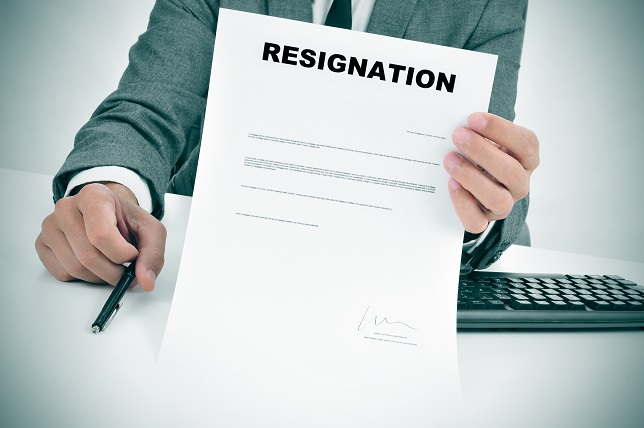 Mass resignation of GPs has moved a step closer after professional leaders warned that patient safety is being compromised by the lack of staff and resources.

At a special conference of Local Medical Committees (LMC), delegates voted overwhelmingly to carry a motion that said the General Practitioners Committee (GPC) should canvass GPs over submitting undated resignations if negotiations with government for a rescue package are not resolved within six months.

British Medical Association GP committee chair Dr Chaand Nagpaul, who supported the motion, also warned that patient safety is being compromised every day because of pressures of workload.

In his keynote speech, Dr Nagpaul said general practice faces an “emergency” situation because of a lack of resources and staff.

“Patients are being short-changed on a daily basis, with nine in ten GPs stating that workload pressures are damaging the quality of care to patients,” he told delegates.

He said the risk of medical error was heightened when GPs have ten-minute appointments to see patients with complex multiple morbidity; he also said a “conveyor-belt style” of appointments, where GPOs see up to 70 patients a day was unsafe. This is on top of the hundreds of clinic letters, pathology results and reams of repeat prescriptions.

“It’s not safe for GPs to be examining patients while simultaneously having to take urgent calls from hospitals, district nurses and social workers, and also be called for an emergency home visit at the same time,” he said.

“It is not safe for practices struggling with unfilled vacancies to be forced to carry on registering patients when they haven’t the doctors or nurses. And it’s not safe to fuel the political hyperbole of routine seven days services, taking GPs away from ill elderly housebound patients in greater need.

“To put it simply, it is not safe to carry on the way we are, and which is why this conference is highlighting that general practice is quite literally in a state of emergency.”

“It’s tragic that GPs and practices live in a climate of fear, in which the CQC takes no account of your circumstances, and blames, names and shames you even if you’re running on empty with skeleton staff, or locked into inadequate premises not of your own choosing,” he added.

He concluded by calling on the government to “stop penny-pinching” and to “do the right thing”.

“My message to the chancellor is to use his financial nous – stop penny-pinching and be pound wise, grab yourself a bargain while there are GPs out there because once they’re gone they’re gone – since it costs £136 for all-in unlimited care and home visits per patient per year which is less than the price of walking through a single outpatient clinic door once

NEWS: Scotland was not adequately prepared for the COVID-19 pandemic, local doctors say