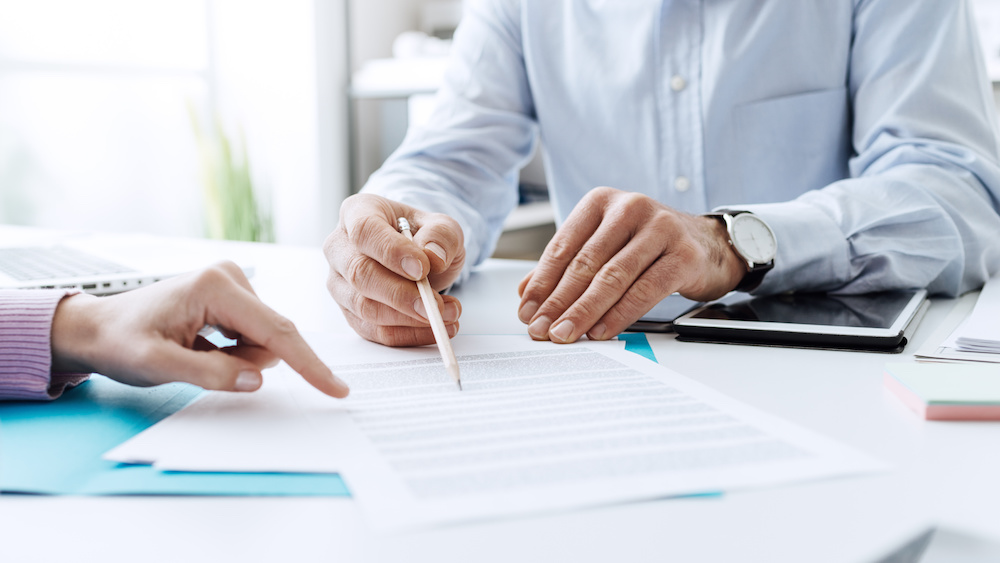 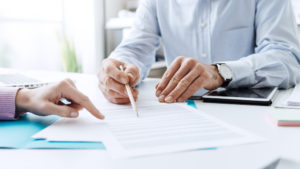 The new reimbursement provisions, announced in February and effective (in England) from 1st April 2017, mean that practices can claim up to £1734.18 pw for the first 26 weeks of a GP’s sickness absence, falling to half in the second 26 weeks of absence.

This doesn’t mean that practices can claim £1734 pw when a doctor goes off sick. Far from it.

It means you can claim for the cost of covering for that sick doctor, up to a maximum of £1734.18 pw.  You must submit invoices to the CCG along with a fit note. So, if your doctor’ sessions were covered by colleagues and the costs the practice incurred were £1200 a week, that is what you can claim.

This is a very important point, which becomes even more important if this doctor is off for a prolonged period.  We have had confirmation from the Senior Policy Officer at NHS England that, even if after, say, six months, you can no longer cover ‘in house’ for the sick GP and you have to bring in expensive locums, you can only claim at half the rate you claimed at previously – in this case £600 pw.

So the major features of the new reimbursement provisions are:

This latter point is often overlooked.  In summary, it means that if Dr X has already been off sick and you have claimed reimbursement for him/her in the past 52 weeks it eats into your ’26 weeks at the higher rate/26 weeks at the lower rate’ entitlement.

NHS England has told us: ‘it is quite complicated to make general assessments, and practices and commissioners will need to work through the rules to apply them on a case by case basis.’

Good luck with that!

Inevitably locum insurance is changing to meet the challenges that the new provisions create.  Our locum insurance can ‘plug the gaps’ by insuring GPs for a pre-agreed sum which is not based on invoiced costs, nor ‘eaten into’ by previous absences.  It can pay when a doctor is summoned for jury service, goes on compassionate leave, has to take revalidation leave and a whole host of other things not covered under the NHS sickness absence reimbursement.

It seems to me that practices have a choice.  They can either throw in their lot with the NHS scheme for which we have been told, in writing, that ‘There is no set amount to support these changes but NHS England will monitor ongoing spend.’ or they have insurance.

If they have insurance which, for argument’s sake, kicks in at week 13 of a GP’s absence they can claim from the CCG from week three, send them invoices and sick notes, and ‘move’ their claim to our policy from week 13.  This reduces the period for which they are ‘eating into’ the NHS reimbursement and gives them an unchallenged amount for the balance of that GP’s sickness, up to a maximum of 52 weeks.

———
Topics trending in the forum:
Staff pay
Access to emails
Time Management/Organisation
It’s got to be said…

Look out for your homeless – By Mat Phillips