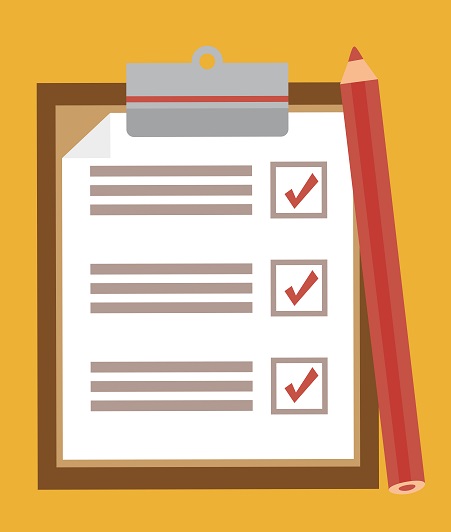 Practice managers, as well as GPs, are being asked to share their views on new ‘comparison metrics’ for practices – and the quality indicators being planned by the Department of Health (DoH) for them. The survey has been launched by the Health Foundation, which was tasked with developing suitable comparison metrics to publish on the MyNHS website as part of Jeremy Hunt’s ‘new deal’ for general practice.

Commenting on the review, which is due to be completed at the end of September (deadline for practice managers to submit their thoughts is August 24th), Health Foundation chief executive Dr Jennifer Dixon said it was “really important to get this right and to hear the voices of those directly involved in providing care as well as their representative organisations”.

Is this just another scorecard to rate general practices?

Apparently not. The independent review is intended to inform thinking on how to improve and develop the data available on primary care quality. A scorecard may be set-up by the government following the review, however.

So why should you bother taking the time to respond to the survey? Put simply, it just could help to avoid a repeat of previous botched attempts to create comparisons.

The DoH had previously used the CQC’s intelligent monitoring data on its Trip Advisor style comparison website MyNHS, but removed the information after it was proved to be widely inaccurate and the CQC said it was never intended to be used for comparison purposes.

What will the review do?

How long will the survey take?

At Practice Index we ran through the survey and counted 40 questions. Most of the questions are short however, so filling in the survey should only take a few minutes.

What will the answers be used for?

The Health Foundation said in a press release following the ‘new deal’ that the review will look at ‘whether such indicators would help patients and carers gauge the quality of care their GP practice provides’ and that the results of the review – due in September – ‘may be used by the Government to develop a “scorecard” of indicators for each GP practice to be published on the MyNHS website’.

Only time will tell but, despite scepticism from the likes of the RCGP, there’s a feeling that the survey and the actions that will follow won’t be allowed to fail. Dr Richard Vautrey, deputy chair of the GPC, summed it all up when he said: “The last thing we need is to replace one failed and flawed system that was intelligent monitoring with another one but I don’t believe that is the Health Foundation’s intention. I’m sure the Health Foundation will not want to undermine their credibility in producing a flawed and simplistic scorecard system that did not have the support of the profession, and we’ll work with them to ensure they don’t fall in to that trap.”

The scorecard plan has been met with scepticism from GPs fearing it would add to their administrative burden. The Health Foundation has said it wants to determine which quality indicators could be relevant without adding to the ‘current burden of administration’. It said this could include existing indicators such as the QOF and seeing which parts of the CQC’s intelligent monitoring process could be useful following improvements.

Where can I see the survey?

The survey can be accessed by clicking here and will remain open until August 24th. A report on the findings is scheduled to be published in late September.

What do you think about this review? Will it bring benefits? Is a scorecard ever a good idea? Let us know by commenting below or in the Practice Index Forum.