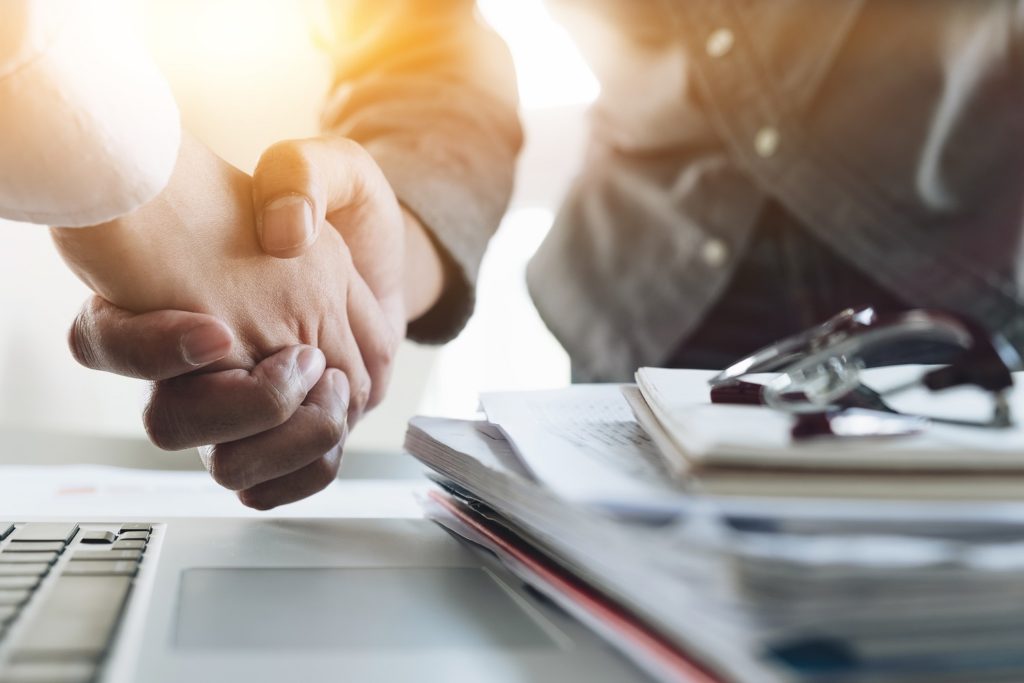 Completing a new partnership agreement or updating an existing one might feel like a never-ending exercise, but it’s a vital legal document which GP practices must keep up to date.

Specialist medical accountant Colin Haw knows all too well what can happen if there’s no agreement in place, or if the agreement fails to keep up with changes in the practice. Here he gives a few examples:

Disagreements and disputes can arise for several reasons – personality differences, performance and commitment issues, practice policies, bullying, absence from the practice… The list goes on. In the event of any of these, the partnership agreement should be the “rule book” for ensuring that the correct procedures are undertaken and that all parties are treated fairly. The agreement should also cover the grounds on which a partner can be expelled from a practice. If no agreement is in place, this can lengthen and escalate the disagreement, resulting in the need for legal advice and costly professional fees

The agreement should outline the time frame for any partnership change. It’s usual to see a minimum period in the agreement between partner leaving dates (typically six months apart). Without this being in place, a relatively stable practice could significantly reduce in partner numbers in a short time period. We’re aware of a five-partner practice that was reduced to a two-partner practice in just 12 months, with seven partnership changes taking place during the year. This eventually resulted in enormous work and financial pressures on the remaining partners, problems with recruitment and retention of salaried GPs, and the eventual transfer of the NHS contract.

If the timing of pay-outs is outlined in the agreement, it ensures that the outgoing partner is clear on the timing of repayments and that the incoming and ongoing partners are aware of their financial commitments. This is also a key factor in practices being able to manage their cash flow during the time of the partnership change.

The procedure for valuation of premises should be clearly outlined, with reference made to the number, basis and timing of valuations that will take place. In the event of a dispute over valuation, the route for resolving the issue should also be detailed. In our experience, this is a key area for disputes arising and can create major delays in changes in ownership of surgery premises being progressed.

There will often be varying levels of seniority within a practice. It’s important that the agreement outlines the roles and responsibilities of the partners and which of the partners have the authority to make decisions, including which matters require a majority vote or unanimous agreement.

With ever-changing income streams, it’s important that the agreement states the partners’ respective profit shares and first shares of, or charges to, profit. The treatment of partners’ fees earned outside the practice is often an area for dispute; this point should be covered in the agreement.

As partners aren’t employees, it’s important that everyone is aware of their entitlement to holiday, maternity, paternity, adoption leave, sickness absence and study leave. In the event of long-term absence from the practice, the agreement should indicate the impact on profit-sharing arrangements and who’s responsible for specific costs in relation to the absence.

Any shortfalls in relation to the above points are likely to lead to disruption and loss of profit.

In addition to the financial matters mentioned here, GPs should always use a solicitor with GP sector expertise to deal with the partnership agreement.

Colin Haw is a member of the Association of Independent Specialist Medical Accountants.