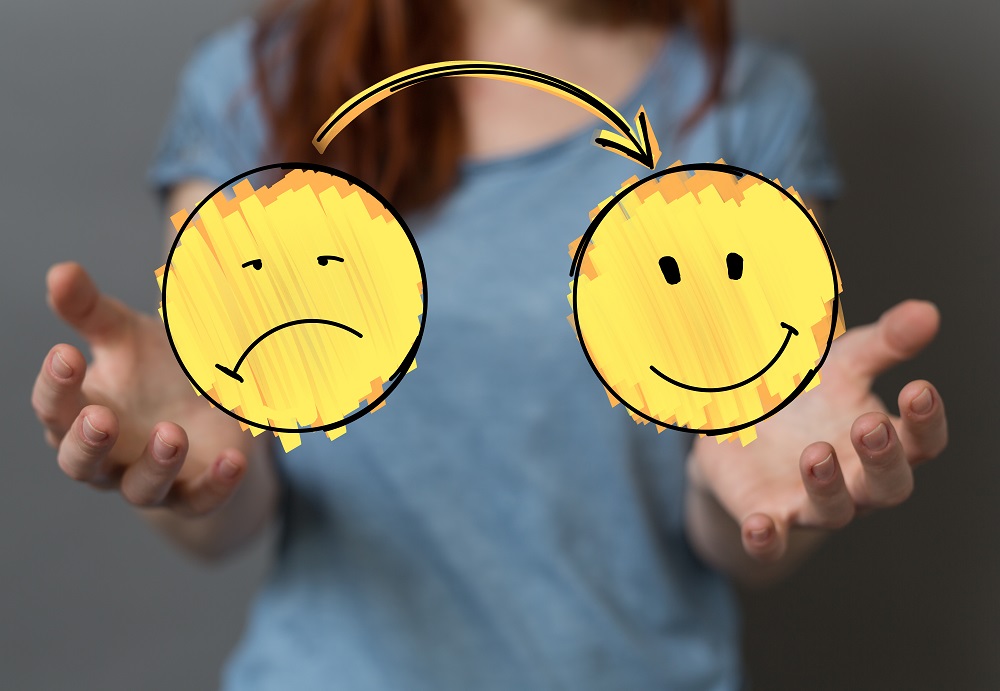 Are we ALL getting a little more intolerant? Or is it just those of us over-50s who are going through certain hormonal changes – menopause starts with the prefix ‘MEN’ for a reason you know!

We’ve had more patients who are irritated with the service than ever before and I can’t see that improving to be honest. Most are not verbally abusive, and for that I’m very grateful, but they’re obviously not happy with what we’re offering – and there’s no reasoning with them. You can explain till you’re blue in the face about resources, demand versus capacity, doctors going off sick, staff revolting (not all of them, but some of them definitely are!) and yet, they don’t care – or at least, they don’t appear to care. As my hubby will often say, as I’m having a bit of a rant (usually due to a hot flush), ”it’s all me, me, me”, and it doesn’t matter how many patients you have and how few doctors you’ve got, they don’t care – they just want what they want, when they want it and that’s that.

Many years ago I used to work with a GP who had an interest in astronomy and I asked him about lunar changes – I’d read something in a book about the moon being responsible for mood swings and the ‘werewolf effect’. He very kindly plotted the lunar changes over the course of a few weeks and lo and behold, we had absolute evidence that the mood swings in reception were entirely due to the new moon. I say ‘absolute evidence” – it was enough for me!!

As I write this, we’re late February and the promise of Spring is just around the corner. The nights are lighter for longer, meaning I’m not driving to and from work in the dark – this makes MY mood much brighter for sure!! But the bad weather doesn’t help anyone’s moods – and let’s face it, with the rain we’ve had, the flooding some places have experienced, the storms (Ciara and Dennis have now moved on to wreak havoc somewhere else), it’s a wonder anyone can smile about anything.

So, is the general feeling of doom and gloom just down to the weather and the time of year? Does the political landscape make a difference? Are we all sick of Brexit? Or are we just generally a lot more miserable? I appreciate we can’t all be ‘glass half full’ all of the time – but I’m getting fed up of the moaning and groaning…

My husband, as ex-forces, had a phrase which he used on much younger squaddies, some of whom had never been away from home before and were finding life in the Army tough. As he was berating them because their uniform wasn’t ironed well enough, or their barracks were untidy, he’d yell at them and then yell some more– it wouldn’t do any good, but he felt better for it, even if they didn’t.

I’d like to yell at some patients (and some colleagues!) and tell them that what they’ve got is better than more than half the country have got and they should be grateful. I’d like to pull them up by the bootstraps and say ‘get on with it” but of course, I can! That’s not quite the motivational speech I’m aiming for. I try and be upbeat and optimistic but sometimes I do fail.

If I’m feeling miserable and downtrodden and hard-done-by, if I’m feeling less than optimistic about the world, how on earth can I motivate others to be different?   There are times recently when I’ve driven into work thinking “is this all I’ve got to look forward to?”,”same s**t, different day” –  I’m sure we’ve all felt the same at time but by the time I’ve parked the car, I pull the corners of my mouth up, shout a bright and breezy “Good Morning” to all and sundry as I walk through the building (it’s like The Waltons sometimes – I appreciate younger readers won’t get that!) and then when I get into my office, I sit down, say “man up cupcake” to myself and hope it’s going to be better than yesterday.

NEWS: Politicians to take over from GPs in NHS shake-up

4 Responses to “Are we ALL getting a little more intolerant? – by Nicola Davies”
Leave a Reply