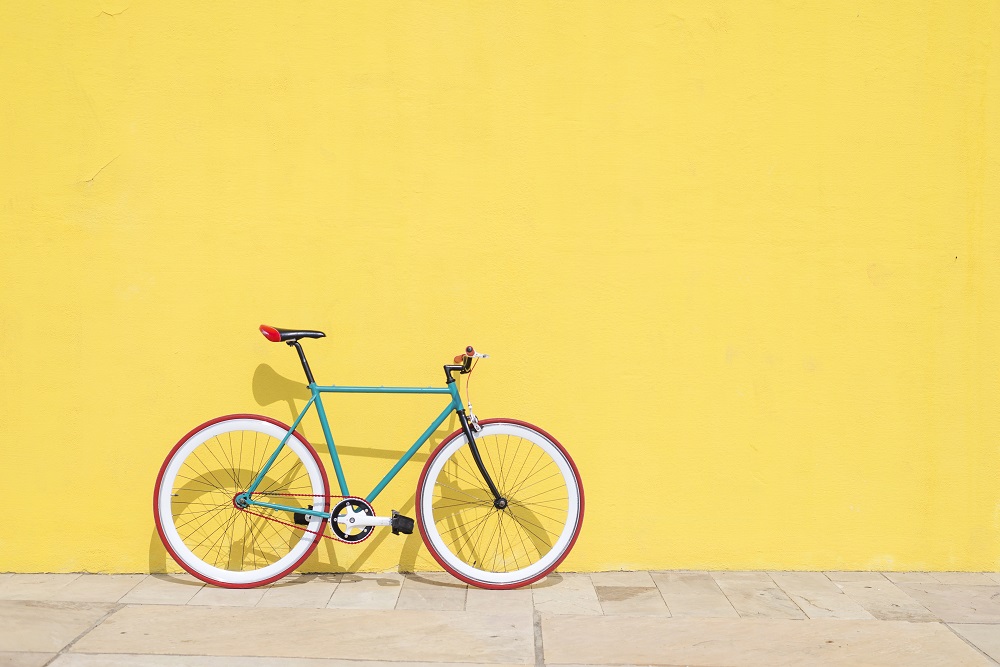 Because of the COVID pandemic, and generally being busier than ever trying to weave my way through the myriad of directives from NHS England, our local CCG and the council, I’ve not really had time to lose my rag, which is quite something. However, in the last 48 hours or so, I have literally boiled and before I have an aneurysm, I thought I’d put the metaphorical pen to paper to share my rant, because I’m sure you’ll be with me.

My first rant is the over 50-64 very fit and well thank you very much, but in need of a ‘flu vaccine this year – first time ever, but what the hell, we’re going through a pandemic, let’s throw something else at you!   Now, of course, I appreciate that having more people vaccinated against seasonal influenza is absolutely a good thing – seasonal ‘flu can be a killer, literally, and the NHS cannot cope with any additional pressure on top of everything else it’s had to deal with in the last few months.  However, there are a number of questions we all have… like where is the vaccine coming from?  Who is going to pay for it?  How will that programme be delivered to that very specific group and when?

The latest article I read said (and I’m paraphrasing now obviously), well, actually you chaps in Primary Care are going to have to use your existing supply because, well, we (that is, us chaps at the Department of Health and Social Care) just can’t get any ourselves so you’ll just have to jolly well go along with this jape for us and get cracking.

Now, of course, before I get sued for some sort of libel, they didn’t say exactly this, but the DHSC has been quoted as saying that we (Primary Care) will have to use our existing supply.  Well, I don’t know about you, but my order for the 2020 ‘flu season was signed and sealed late last year.  With a minor tweak in late February over delivery dates, we were a done deal.   There is absolutely no way I can spare any of my order on a cohort of fit and well people who, up until 4 months ago, weren’t even going to see a ‘flu jab, much less have one!   So it’s down to BoJo, Matty and his merry men to find something like 30-odd million doses.  I’m putting my foot down with a firm hand and resisting all attempts from anyone who thinks they’ll get me to vaccinate anyone who isn’t in an ‘at risk’ group, before I do my ‘at risk’ group! I’ll do them obviously, but they’ll just have to wait.  There may be a government stash somewhere but I haven’t found it yet.

I hadn’t long got down off my high horse and put her back in the stable, bolted the door when I got an email from a patient asking if I could let him have a bike. I asked why, when what we normally offer is really only bottles of linctus and tonics to make you feel better and he told me that according to the BBC, I was going to give him a bike on prescription.

The morning news had unfortunately passed me by as I was squeezing myself out of my joggers and into the shower (I make a half-hearted attempt at staying fit by doing a fast walk around the block in the wee small hours – it’s got to be a walk as my pelvic floor won’t allow anything else, but that’s another story and probably one best not to share!)  Consequently, I hadn’t seen anything about the ‘cycling on prescription’ story until I got into work and read his email.

Apparently, there were nearly 900,000 obesity-related hospital admissions in 2018/19 and the government has agreed we need to tackle this. Really?! Who’d have thought? *sigh*

Now, we already have a Healthy Weight programme locally. We already refer our pre-diabetics for lifestyle advice and support and we’re also lucky that Weight Watchers has a programme that we can tap into so that patients get a bit of a head start on a weight reduction schedule. However, Government officials have decided that even more people should be encouraged to get fit/lose weight/ease less rubbish and have created a programme of exercise on prescription, which will be released as a pilot in some areas with poor health outcomes.

Now, there are two significant bits to this news – none of which seems to have hit Joe Public as he emailed me. Firstly, that this programme is a pilot in specific places and secondly, it does not mean that you can get a bike on a prescription! Why do people read or hear something in the news and pick out what they want?

Unfortunately, as we all know – and I am very guilty of this – you will not lose weight if you don’t eat less and move more.  You need to use up more energy than you absorb.  It’s not rocket science at all, but what it IS, is very difficult to do if you’re not motivated in the first place. No amount of free access to exercise, weight watchers or whatever is going to shift that Dunlop around your middle, unless you are singularly motivated to get off your backside and do something about it.

The point of my rant, however, is not to have a go at people, like me, who have a couple of stone (at least) to shift.  It is also not to say that if you’re fit and well and aged 50-64, you can’t have a flu jab.   I will do whatever I can, and whatever is in my power to deliver what we need to. However, my rant is that at no point, when any of the above information was being circulated to the masses, did it occur to anyone in the Government, in the DHSC, in NHS England, say “Hang on a minute chaps, ought we not to discuss this with doctors and managers who actually work in Primary Care and ask them what they think before we make any crackpot decisions? No! They bloomin’ well didn’t, and they never do, and THAT’S what makes my blood boil.

If you need me, I’ll be in my office… with the blinds closed, the door shut and my face firmly planted on my desk.