How to find a missing record

How to find a missing record 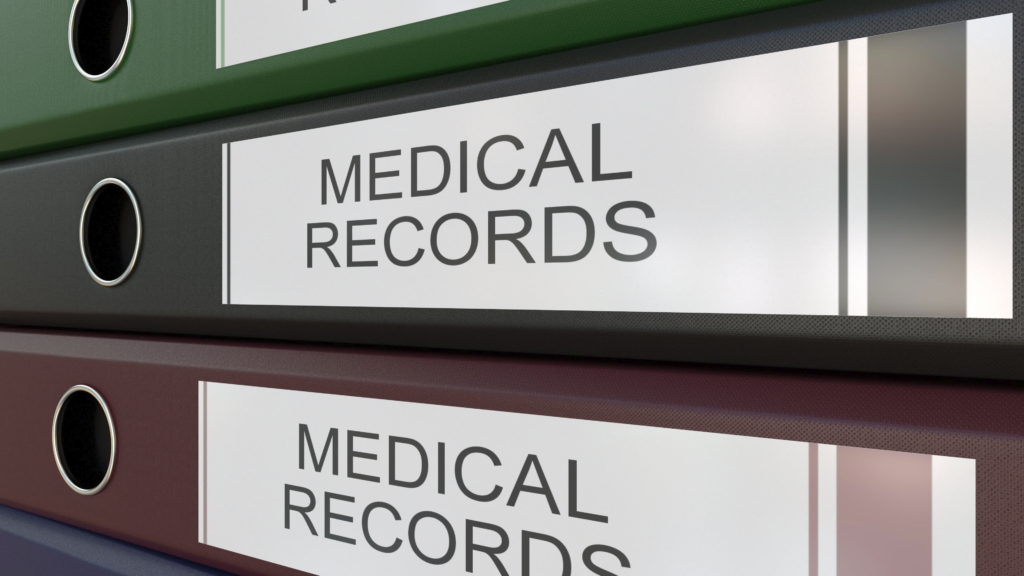 One thread writer recently asked for help figuring out why three lots of records had been received for patients with the same family name, but with the same NHS number. My answer was to check the date of birth shown on all the documents. I recall one specific case where three male members of one family, all living at the same address, had the same names. It was very easy for clinical letters to be filed under the wrong relative. But there are many reasons why records might become muddled or lost.

Firstly, records and clinical letters can be misfiled for a variety of reasons. Here are some:

The idea of missing records may be a bit ‘old hat’ now that records are kept on clinical computer systems, but it may still be a long time before there’s little or no need to look at the Lloyd George manual records. A small proportion of record folders will go back to before 1948 as there’s a growing population of patients aged over 70. But whether files are kept by hand or on a computer, they can still be misfiled, lost, corrupted or muddled up in some way. One practice decided, due to the frequency of identical or similar names registered with the practice, to keep the Lloyd George folders in street-name order.

In the UK, we have a relatively simple naming system with one or more forenames and a family surname. However, over half a million people (546,960) have Smith as a surname and more than 400,000 have Jones. The ten most popular surnames are Smith, Jones, Williams, Taylor, Davies, Brown, Wilson, Evans, Thomas and Johnson. As far as first names or forenames are concerned, internet searches can reveal the most popular names year by year. Two of the current most popular names are Charlotte and George. But it may be the spelling of some names that poses problems when filing. Mohammed has recently been the most popular name for boys, but there are 14 different ways to spell it. (Office for National Statistics)

In 2017, the most popular names in the UK were David Smith, David Jones and John Smith, in that order. The most popular female names were Susan Smith, Margaret Smith and Margaret Jones.

Here are a couple of examples of forenames:

And an example of surnames:

So when looking for a missing record, there may be a considerable number of variations in spelling to look out for as well as the quality of the filing.

One of my bones of contention was the speed at which documents were scanned and attached to patients’ notes. Unless there are safeguards, such as audit checks, it has to be said that staff using scanning systems can easily mismatch a clinical letter to the wrong patient. Finding the error is like finding a needle in a haystack. Probably the best safeguard is not to shred clinical letters for at least six months. How often have I heard a doctor say, “I’ve seen a letter about this patient; where is it?” Thankfully, it’s a rare occurrence, but it does happen. Tight controls need to be in place when it comes to clinical letters, particularly ones received by fax or email attachments.

The general rule is to ignore the hyphen between double-barrelled names and file alphabetically by the first name. But of course the file may not have been filed according to that rule. So there may be two places to look. Double-barrelled or hyphenated words may be forenames, surnames or both.

Dates of birth – the birthday paradox

In a group of 366 people (a year in days plus a leap-year day) there is almost a 100% chance that two people will share the same birthday. It is known as the ‘birthday paradox’.

So, in a classroom of 23 children there is a 50/50 chance of two children having the same birthday. In my own primary-school class this was the case with two children born on 30 March 1951, one being me. The chances of two people, living in the same city, having the same name and same date of birth is said to be 1 in 100,000.

Interestingly, the possibility of two patients with the same date of birth booking an appointment at the same time with different doctors is unlikely to happen unless the practice has over 41,000 patients. The most common birthday in the UK is 26th September, nine months after Christmas Day.

Other causes of confusion include male names given to females, and vice versa, and people known by their initials; remember P J Proby, the sixties’ singer? Then there are the notorious family names beginning with ‘Mc’, ‘McC’ or ‘Mac’ – but just keep them filed in alphabetical order.

There are many naming systems in use throughout the world. For instance, in some countries the surname comes before the first or calling names. Some people may be known by another name, an alias. Things become complicated when you consider the idea of a forename, a religious name and a family name. Also, the male may have a different family name to his wife. Then there are people who have just one name or the same name repeated twice. So when searching for a record or trying to spot a misfiled letter, you need to try every variation you can think of.

Record folders have been found at doctors’ homes, in their garage or office, and in the boot of their cars. At the surgery they might be found on desks, in the wrong tray, shelf or drawer. They might have fallen behind cabinets too.

You will always have a doppelgänger. Much to my disdain, I found there were two of me with an NHS.net email address. The other Robert Campbell worked in Scotland and I failed to understand why there were two identical email addresses with no apparent differences in characters. Ideas on a postcard please! Added to that, the 192.com website finds 119 Robert Campbells. Facebook finds over 40.

Vaccine provision piling on the pressure for practices