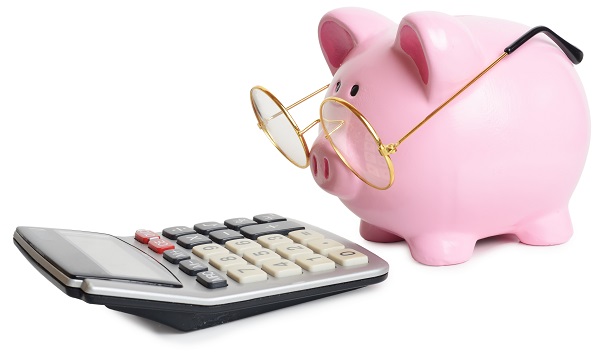 Well here we are hurtling towards the end of the financial year – a time when we start scratching around for read codes to ensure our QOF figures are as good as they’ll ever be (or rather, as good as they must be at midnight 31st March!).  It’s also the time that CCGs around the country are sucking in their cheeks as they realise the state of their finances and locality meetings are full of GPs telling everyone that they’ve done everything they possibly can to reign in their spending… that could include referring to a musculo-skeletal practitioner for example, rather than a consultant or sending a patient to see a ‘GP with Special Interest’ – much cheaper than Mr Bloggs the surgeon if not as good in the patient’s eyes of course!

Now, it will come as no surprise to any of you out there that I’ve got a few thoughts on the subject of ways to save cash!   One way you could ensure being underspent on your entire Primary/Secondary care budgets would be to say, for example, we’ll do no orthopaedics: no hip/knee replacements for a year will soon find CCGs easing their way back into the black.  But to be honest, even I can’t pull that one off! I’m confident that patients would be receptive to new ideas if we told them the goodness to honest truth that without some radical re-thinking, we’re not going to be able to provide an NHS service if we do nothing – and they get a bloody good deal from us!

So how about we look at what we could actually do (this presumes of course, that someone is listening)?  Firstly, let’s take a look at prescribing – now, I know that trying to keep within a budget that was set at historical spend (and thus hasn’t improved much and certainly doesn’t appear to be index-linked) is a really big struggle for a lot of surgeries BUT if CCGs said that GPs weren’t allowed to prescribe Paracetamol, Calpol, nit shampoo and the such like, we’d hugely improve budgets. According to the BBC, £80 million was spent on Paracetamol spending alone last year! You’d obviously have to sort out some kind of local agreement with a pharmacy that the 85 year old dear who’s taking 8 Paracetamol a day for pain actually could buy 100 at a time and not just the usual packet of 16 – but that’s just details which are not impossible to sort.

Secondly, because it shouldn’t all be about the clinical aspects of the general overspend,  there are an awful lot of meetings and to be blunt (I know… what’s new?!) there seem to be meetings for the sake of meetings. I can talk with the best of them, but talking gets us nowhere – it’s action that we need!  GPs get paid for their time at locality meetings – so if we did a quick calculation: multiply let’s say 15 GPs per locality (an average of course) by 12 meetings a year at £300 per GP per meeting, and then multiply that by the number of CCGs around the country (I lost count at 200)… I’d say that was almost £11 million just on locality meetings alone! ‘Nuff said!

Trending topics in the forum:
Poll: How many Practice Managers are in the UK?
Is your practice sailing close to the wind financially?
Online access – Proxy access for children 11 to 16