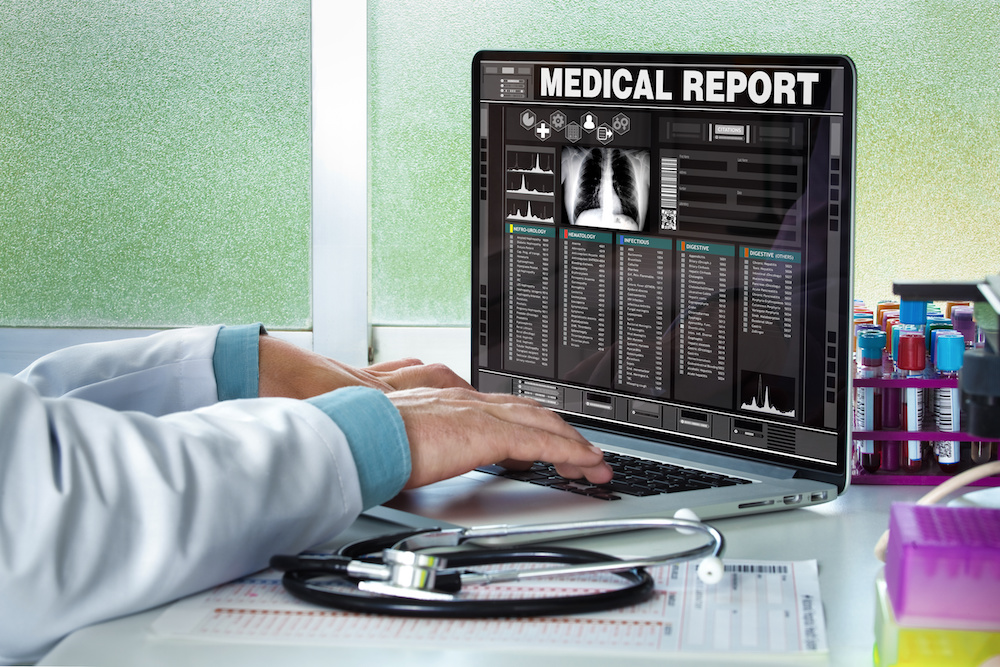 Most elements of the world we live in would be unrecognisable to someone from even 20 years ago. People now have phones in their pockets that contain more processing power than the computers used for the Apollo landings; we have almost instant access to nearly all the books written, songs recorded and works of art created since time began; we stream TV, read newspapers for free, tweet opinions and have Facebook friends we may never have met.

Some areas have resisted the march of technology, however, and one of those is the interaction between GP practices and insurers when it comes to providing medical reports. Requests for highly personal data are still made by paper and returned by paper, with both being sent, unsecured, in the post. The production of the reports is time-consuming for the GP and the process can cause delays for the customer preventing them getting the peace of mind life insurance provides them.

iGPR TM from Niche Health looks to bring this process into the 21st Century by offering an electronic solution to a problem that is nearly as old as life insurance itself. iGPR TM does away with paper and instead the whole process is completed electronically, with a few clicks of a mouse. The system allows the encryption and transmission of the report to, at least, if not better than NHS standards, something the security savvy customers of today expect and deserve. When asked, 90% of patients said they’d prefer their report to be sent via an encrypted connection.

As well as encrypting the report, the iGPR TM software automatically removes sensitive data or references to third parties that insurers don’t need to see. With new stricter General Data Protection Regulation (GDPR) on the horizon, there’s never been a greater focus on data security. There are examples of GP practices being fined for data breaches and iGPR TM takes a big step forward in reducing this risk.

The group makes up around three-quarters of the UK insurance market. There is now a better way to handle the medical report process, for General Practice, for insurers and most importantly, for patients. Adopting the iGPR TM solution can be quicker and safer for the GP, it allows reports to be received by insurers in a consistent and sufficiently detailed format so as to reduce issues when a claim is made, and allows the customer to get the cover they want as quickly as possible.

The software has been provided at no cost to the GP practice or the NHS and is probably already installed on your practice’s system.