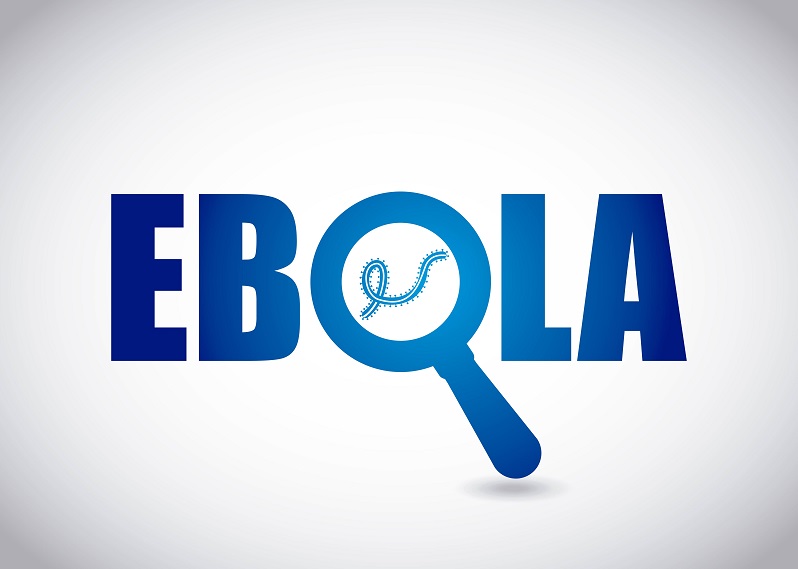 A surgery in Manchester uses an appointment-by-Skype system to enable GPs to diagnose possible cases of Ebola without coming into contact with potential infection. Could this method be rolled out across the nation?

Manchester Medical Practice stands on the frontline of innovation, being the first surgery in the UK to offer Skype appointments and has been doing so as part of their normal service for the past year and a half. Offering virtual appointments to potential Ebola sufferers was something they were already set up to do, and Manchester GP Sirfraz Hussain thinks the UK should be following suit, for now and for the future of the family practice.

The trigger for taking up Skype as a form of appointment came about when the surgery brainstormed ways to tackle their lengthy waiting list to see a GP. Patients were ending up at the local A&E for treatment when appointments couldn’t be offered within a reasonable period, so a senior GP was drafted in to perform walk-in triage at the practice and found that half of patients coming in actually needed a doctor rather than anything else. Patients at this Moss Side clinic are now offered one-to-one, telephone or Skype consultations the same day, while others are simply given medical advice – or pointed towards useful resources – over the phone there and then.  This area of Manchester is one of serious deprivation, and Manchester Medical Practice has a multicultural patient list of over 6,000 that includes those from Ebola-struck nations.

“We need a national strategy for GPs to access Skype technology,” says Dr Hussain, who heads up the Manchester practice’s IT systems. “At some time in the future there is going to be an outbreak of Ebola that will threaten lives… we need service readiness and at-a-distance screening, to protect ourselves and the patients. With swine flu that was on the telephone, but now we have Skype.” Since an estimated 70% of doctor’s judgements are based on seeing a patient, coupled with the fact that there is often a language barrier at many inner-city practices, Skype is changing the game considerably – and cutting down on appointment times and waiting lists.

Hussain discovered the power of the Skype consultation after speaking with a patient on his mobile, trying to diagnose his back pain. The patient was incapacitated and could not get to the surgery to be seen, yet of course the GP had to see the problem in order to decide the best course of action, so Hussain asked whether he had Skype on his mobile. The rest, as they say, is history.

“I got him to touch his toes and all the other exercises, and could see his back perfectly,” explains Hussain. “I realised that here was a technology that we could use to improve the quality of patient care.”

What are your thoughts on using Skype at your practice – would it catch on? Is it secure? As always we would love to know your opinions on the matter, so drop us a comment below or Tweet us @PracticeIndexGP

NEWS: Practices urged to sign up for care home standards