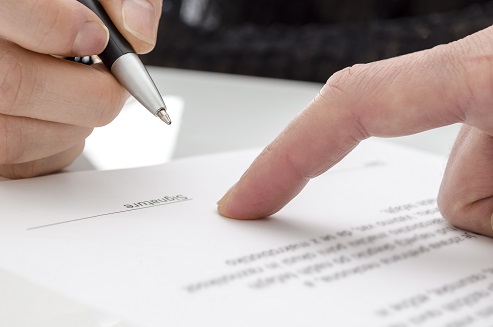 So, a couple of weeks ago, I had a small rant about CQC and the extortionate increase in fees of some 567% to be exact! As a result of that rant, and a couple of conversations here and there with the Powers-What-Be at Practice Index, I agreed to grab the bull by the horns and create a petition. And what a response I’ve had so far! At the time of writing, we have achieved over a thousand signatures, which is fantastic, and thanks so much to those of you who have signed – and if you haven’t… well, here’s the link again, just in case you were debating BUT why would you?!

Now, as a result of the petition, we (that is, James at Practice Index) managed to get it into an article on GP Online and Pulse and we (again, I mean James!) also got Roy Lilley to mention it in his blog.

I did do some work – I emailed everyone I knew (and I mean everyone). I’ve facebooked and tweeted, and posted comments on LinkedIn until I’m blue in the face (not Tory blue you understand – mind you, I wouldn’t be Corbyn Red at the moment either!). I have retweeted and re-facebooked, I’ve re-emailed and generally caused a complete pest of myself – BUT – it is working! Part of this ‘tweeting/facebooking/LinkedIn…ing’ was to another PM website who were having an interview with Professor Steve Field (Chief Inspector of General Practice at CQC). They kindly asked the question and the Prof stated that the Treasury are demanding the higher fee, but the DoH will reimburse us. Now this might have come out in a statement to us, but I’m damned if I can find it – and whilst this is good news, I won’t believe it until it comes to me in letter form, duly signed in blood and with a wax seal on the envelope to prove its provenance. And actually, isn’t that rather like robbing Peter to pay Paul? Why don’t the DoH just give the money to the Treasury directly? The administration costs alone will be another bloomin’ NHS expense. I have to admit that having been on one’s high horse for such a long time now, this little snippet may have passed me by but I’m not so sure.

We may be getting somewhere, but until we get the absolute detail regarding reimbursement, I suggest the revolution continues!