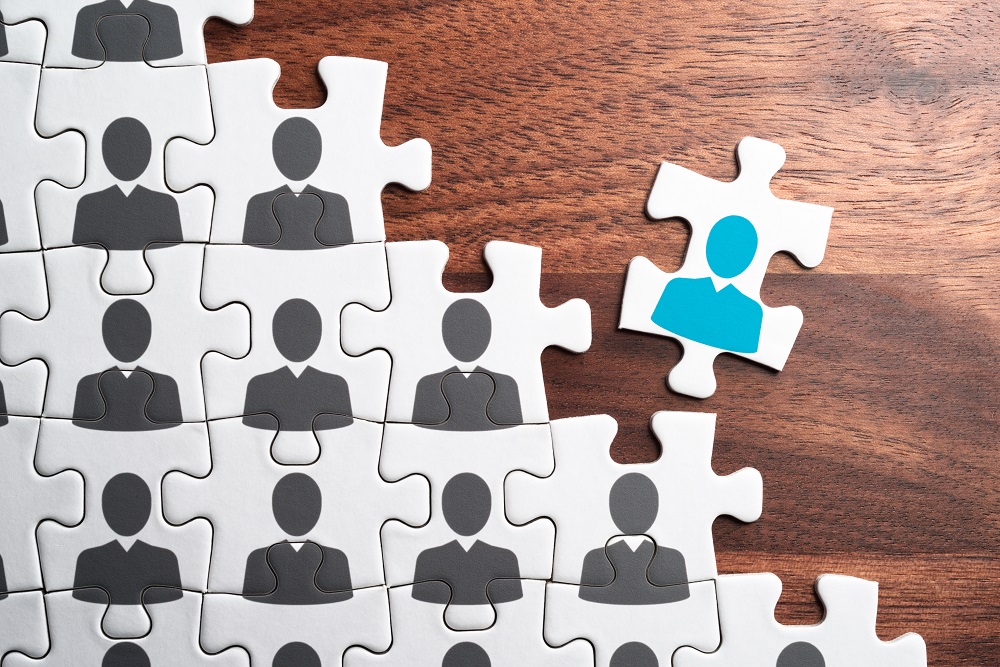 Managers are all too aware of the perennial issue of recruitment to ensure that practices have enough employees, but in these changing COVID-19 times, the goalposts on recruitment appear to be changing.

A long-standing reliance on expensive locums may be due for a switch, with GPs becoming far more willing to agree to salaried positions and the accompanying job security, rather than seeking out highly paid locum sessions.

Overall, the workforce picture is far from positive. Despite various schemes, incentives and recruitment drives in recent years, GP recruitment is still a struggle for primary care.

Of course, those three months have been unusual, as NHS Digital pointed out: “Due to the COVID-19 pandemic, there has been a significant disruption to recruitment activity within the NHS. This is apparent from the significantly lower reported advertised vacancies between March and June 2020 as the NHS was fully focused on dealing with the pandemic.”

Nevertheless, the pattern over a longer period is not great and at the time when these latest figures were issued, Dr Richard Vautrey, GP Committee Chair at the BMA, said: “The prolonged and continued decline in the number of FTE GPs in England is a matter of serious concern, but this data is hardly surprising when we consider the immense pressures family doctors are under across the country – both now and long before the pandemic hit.

“Before COVID-19, GPs were contending with chronic underfunding, rising patient demand and toppling workloads, all of which have been exacerbated by the virus, with many surgeries going above the call of duty to keep patients safe.

“While the schemes that we have recently succeeded in introducing – such as the partnership premium, the GP fellowship scheme, and the expansion of GP training places – may help in the longer term, much more needs to be done to turn these figures around.”

Some practice managers appear to be weathering the storm better than others.

Location has helped Julie, a practice manager in East Herefordshire, who says: “We’ve been really lucky. I can’t claim it’s because we’re doing anything different.

“With our location, we are about 15 miles from three large cities. We are in a market town in the middle, so I think we’ve got quite a big catchment area to draw people from and that’s over three counties as well.

“Our location is really key to our success thus far. We’re not luring them in with the cash but what we do always offer is the opportunity to come and have coffee with the partners, have a look around the practice and chat with the nurses and the reception team, and just get a feel for us before they commit to an application.

“I would probably be discouraged by shortlisting anyone that didn’t take up that offer. We spend so much of our lives at work that it’s got to be a good fit.”

Alasdair, a practice manager in Ipswich, says: “There was a golden age after 2004 after the new [GP] contract when everyone was coming into general practice. Then, I think about 2010, it started to get hard and then at the last two places I’ve worked at, it has been an absolute nightmare.

“Everyone’s been trying their darnedest to recruit paramedics, ANPs, physios, mental health staff to try to substitute the GPs that we couldn’t get.”

Appeal of the salaried role

In these present pandemic times, GPs’ choice of employment appears to be changing, as Alasdair adds: “I think in the current situation, there seems to be a temporary thing in the employment market that there are more people looking to settle down and have a salaried job. I’ve had more success in the last eight months than I have done in the last eight years.”

The help of recruitment consultants in the quest for doctors can be expensive, he says, but adds: “It can cost £10,000 a pop for a commission, but we factored it in on the back of a locum budget – a quarter of a million pounds almost – and if you keep the salaried GP, it’s worth every penny.

“Our [recruitment] strength is better than it has been for quite a long time. It’s given us a chance to build up our team and that’s an amazing opportunity. We’ve also managed to recruit a partner as well. I’ve been doing the job for quite a long time and it’s probably a combination of luck, but also I think something has changed.”

One part of the primary care workforce that has perhaps been hit harder than many others is the locum doctor.

One manager speaking about this issue in a discussion thread on Practice Index says: “If what I’m hearing on the grapevine is true, a lot of locums are out of work at the moment.

“I’m getting regular calls from an agency that we used to use in a crisis who lament they have 24 GPs twiddling their thumbs because there’s no work for them. Hopefully this will mean more of them might consider salaried roles.”

Phil Coates, a practice management consultant and policy manager for Practice Index says: “For a year, I was overseeing the management of two practices and it’s a tale of two halves.

“One site in High Wycombe essentially ran on locums prior to my involvement, so we decided we needed to change that. We pushed out job adverts and we identified two candidates very quickly and they joined us and were happy, settled into the roles and are still there till this day.

“However, on the other site, which was Aylesbury, we just couldn’t recruit permanent staff up until COVID hit and then everybody wanted a job. We had multiple locums come in almost begging the practice manager on the site for a job, saying they could work any hours and were willing to do whatever.

“What we have seen is that GPs who might have been locums in the past were willing to take on a salaried role at a reduced rate.“

“Through negotiation, we managed to appoint two staff members on a long-term locum basis but it was, effectively, a salaried position. The issue is that people go where the money is and I don’t think there is the commitment to a practice that there used to be.”

Alasdair agrees, saying: “Locum work has dried up. That’s had a temporary effect on the GP labour market.”

Another way of attracting GPs is through the National GP Retention Scheme, in which doctors who might otherwise leave the profession remain in clinical general practice thanks to a package of financial (and educational) support, alongside financial support for the practice in which they’ll be working.

In addition, since July, the ‘new to partnership payment scheme’2 has been operating, which allows GPs who take up partnership roles for the first time to apply for a £20,000 golden hello payment.

The scheme, which also offers an additional £4,000 contribution for on-costs and a £3,000 training grant, is open to nurses, pharmacists, physios and other clinicians, although it’s not open to practice managers!

The option is welcome, according to Alasdair, who says: “Another avenue well worth exploring is the retention GP scheme. There is a decent subsidy involved for both the GP and the practice and we have recently recruited a term-time GP from the scheme. There was some paperwork involved, but not too onerous.

“Pay and conditions are obviously important, but more important than pay are issues such as professional support, mentoring, developing specialist interests and above all not just throwing your new salaried GPs into the mincing machine and letting them get on with it.”

Phil adds: “It’s important that incentives are offered and the retainer scheme is part of that. Anything we can do to entice and retain GPs needs to be looked at and prioritised in the future.”

Local networking can be another essential tool to make use of when it comes to securing new employees.

It worked well for Julie, who explains: “We’ve got our senior partner retiring at the end of March [next year] and we haven’t advertised, but we had another practice in our county that have had a high-quality FT3, but she lived too far from them and they didn’t have a vacancy.

“The partners at the other practice knew we would be looking and pointed her in our direction with a high recommendation. She’s coming in for an informal visit.

“We also host FY2 docs and when we spot a good one, we keep in touch and follow their career. We just appointed one upon qualification on the retainer scheme, so networking helps too. We find that salary is a definite second to support and mentorship, flexible working options and ensuring that even if salaried, rather than a partner, their views and ideas on practice development are taken seriously.”

Phil is also supportive of networking, saying: “You put a job advert out in NHS Jobs and you don’t get many responses. We pushed it towards social media and then asked GPs that we know if they have got colleagues who want a role. It’s networking that leads to effective recruitment now as opposed to the traditional job adverts.”