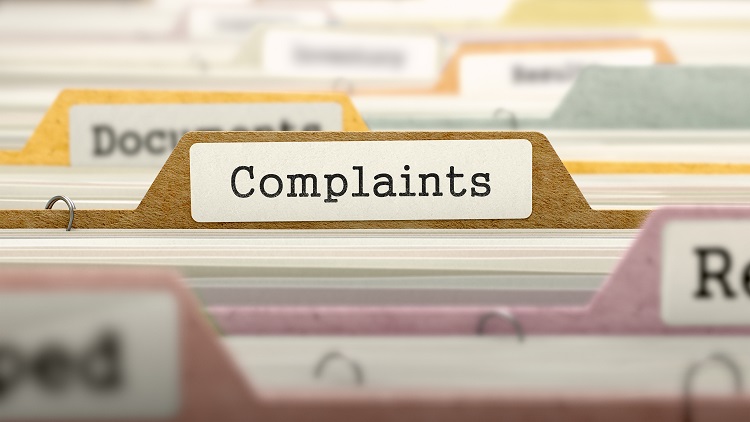 How balanced, transparent and apologetic are your Practice’s complaint response letters? Would the Parliamentary & Health Service Ombudsman (PHSO) approve of your approach? Have you been criticised previously by the PHSO for the tone of your letters? Complaints handling is becoming an increasing issue for the NHS and the Ombudsman is receiving more and more complaints about the way their NHS complaint has been handled. This trend has to be reversed.

A sincere apology within any complaints response letter is absolutely crucial. Many clinicians and healthcare professionals fear this, feeling that it is admitting liability and opening the floodgates for litigation. This is categorically not the case, and the GMC, NMC and NHS Litigation Authority have all issued statements confirming this to their members. They all recommend providing apologies to complainants.

Others baulk at the idea of apologising when they haven’t done anything wrong. Although this is understandable to a point, it doesn’t take into consideration that making a complaint, particularly about someone in authority, is a pretty stressful thing to do. For every complaint made there are around eight others who felt the same, but didn’t complain. Even when the records have shown that the complainant’s understanding was incorrect and no wrong was done to the patient, a sincere apology offered that the complainant felt so upset/angry/frustrated or whatever they’ve said they feel, is good practice. If you don’t apologise and your complainant takes their complaint to the Ombudsman, not only will she recommend that you give one, you will be heavily criticised for not doing so originally.

This doesn’t mean, however, that if a complainant has acted inappropriately – aggressively for instance – this can be mentioned in the correct manner and with some understanding, within the response letter. If this is just one of several aggressive instances, though, this should be addressed separately, in line with your practice’s policy. No matter how aggrieved the complainant is and how well made their complaint may be, there is no place for aggression of any kind within the NHS.

Support Both Complainant and Complained About

Ultimately, complaints are stressful for all involved, not least the healthcare professionals. Support for all employees throughout the process is vital and they should all be clear that blame is not apportioned, but they must be accountable for their actions and decisions.

Learning can be taken from even the most straightforward complaints and changes made to processes or additional training undertaken as a result, can go a long way to ensuring that the event does not happen again. Sharing any learning practice-wide and even further, will benefit both staff and patients alike.

NHS Complaints investigation expert and owner of Peaceful Life Limited.  Julie has been writing NHS complaints responses for 13 years and now trains healthcare professionals in the regulations, and investigating & responding to complaints.