Can IT get much worse? – Wales

Can IT get much worse? – Wales 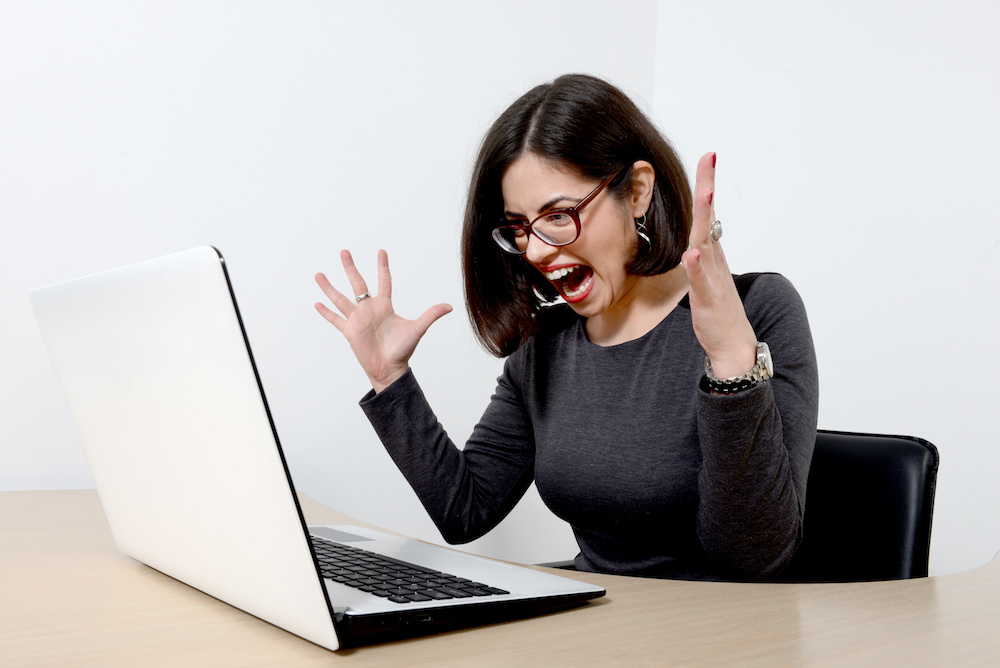 In Wales we pretty much have the same problems as the rest of you.  We have GP shortages. We have ANP shortages.  We have complaints about appointments and the lack of.  We have limited resources.  We have pressures about what we prescribe.  We are told off about A&E attendance levels.  We have staff sickness.  We have hundreds of people with the flu.  We have targets.  We have QOF.

In addition though, this week, Wales has managed to add something else to the pile of doom and gloom.  For half the practices in Wales who currently use EMIS, we heard, through the grapevine initially, that EMIS have lost the preferred vendor status in Wales following a procurement review.  In simple terms, this means they did not reach the levels required by the Welsh Government to be one of the systems available for practices going forward.

Now.  To say this is a disaster for practices is an understatement.   A few years ago, our practice went over from Emis LV to Emis Web.  This was a huge operation,  I estimate that I was unable to do any other aspect of my job as practice manager for a whole six months and for the six months after that over half my time was taken up with training and troubleshooting.

When practices converted to Emis Web, a whole practice was given a day of training.  A day.  GPs actually received 45 minutes.  45 MINUTES.

Years later we are still suffering.  This is not an exaggeration.  Ask any practice manager the impact of the change in clinical systems.  It is agonising.  This isn’t because we don’t embrace change.  It’s because the process was painful.  It isn’t because EMIS isn’t a good system.  It is.  In fact it’s pretty excellent in my view.  It’s because the procedure changing systems was burdensome. Laborious.  Onerous.

Of course, practices are not allowed to close during such events!  Patients do not have patience.  Prescriptions are requested, appointments are demanded, district nurses need summary reports and pharmacies have queries.  Care homes need visiting and home-visits mount.

Practices are still recovering from this transition.  Now, almost 200 practices in Wales face the same upheaval, frankly, at a time when most are collapsing under the strain of purely surviving.  Over 70 practices in Wales are said to be ‘at risk’ and one of the largest practices in Wales fell under the management of the health board along with another two in the vicinity which left 25,000 patients at risk in total.  The health board continues to take on managed practices at a rate never seen before and without the resources to endure the pressure.  Independent and managed practices have become enemies as they fight over locums and resources.

In the group I run for Independent Practices in Wales the reaction has been phenomenally negative and worryingly dark.  Practice Managers talk of GPs who just cannot face this type of upheaval in an already fragile existence, staff report that they will not ‘go through this again’ and practice managers drown under the weight of trying to keep morale up while contemplating how they can push themselves even harder to raise confidence and provide assurance.

We have not been consulted.  We do not know the details of why EMIS did not reach the Welsh Government’s approval.  We do not understand how an alternative clinical system and the upheaval can be in any way beneficial for our practices or our patients.  Welsh practices are on their knees – and it seems nobody is listening.

Can IT get any worse?

Yes.  IT looks that way.

View all posts by Dwysan Rowena →

2 Responses to “Can IT get much worse? – Wales”
Leave a Reply