The Budget – what are we hoping for in general practice?

The Budget – what are we hoping for in general practice? 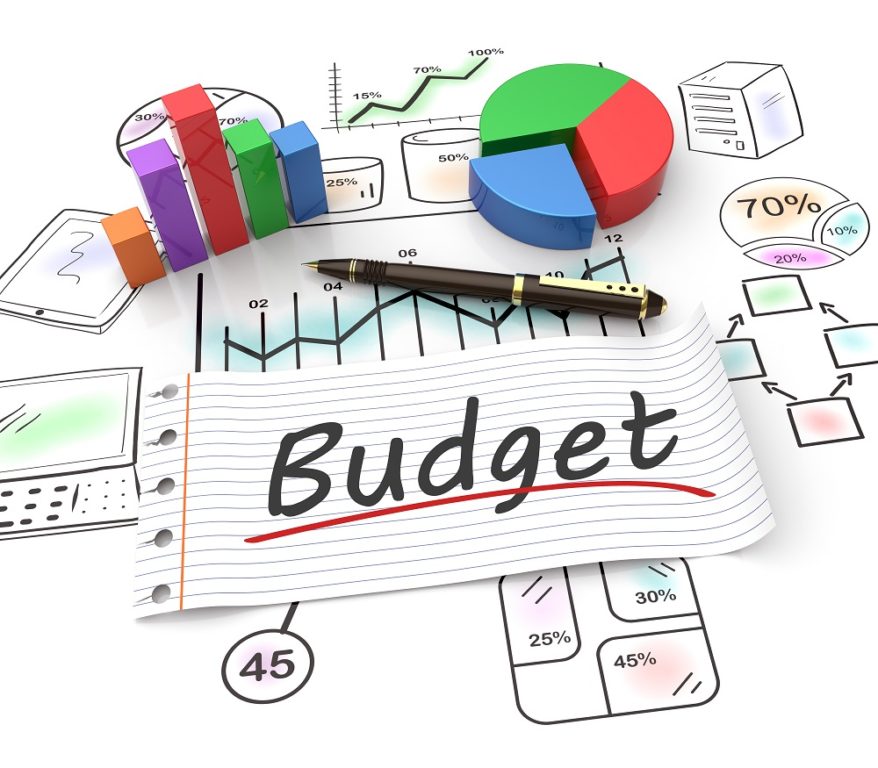 With the Budget arriving on Wednesday, our thoughts turn to general practice and what might be proposed for us this year. While it is unlikely that our wish list of unlimited funding and double the number of GPs and nurses will be granted tomorrow, or ever! What could we more realistically hope for?

The NHS is dear to the hearts of the nation and looking after the NHS is seen as a big vote winner. With a new chancellor in place, we can wonder if previous ideas will carry through or if there will be a new agenda. If we could ask for a list of things, what would that list really look like?

Would we want more GPs? Yes, absolutely! The question is, whether the 6000 new GPs we’ve been promised will appear in time to stop general practice from cracking under the pressure. One hope from the Chancellor might be in the form of changes to limits on the tax benefits of pensions. The annual allowance is tapered for higher earners, and as NHS staff are less able to negotiate their pension contributions than private sector colleagues this is particularly punitive for higher earners in the NHS. Where this area is concerned, employer pension contributions are considered part of your income. For higher earners, this can easily contribute to a desire to retire earlier or reduce the number of sessions they are happy to work.

More locums? IR35 legislation has impacted General Practice and may well have affected the way that you consider locum cover as part of your rota requirements. With no sign that IR35 will disappear into the night on Wednesday, the reality is that working as a locum is less appealing than it used to be. Where GPs hoping to wind down their careers might previously have considered a locum position in the short term to ease their way during the early stages of retirement, this is now less likely and reduces the pool of available doctors even further.

Additional nurses? We’re hoping that the additional 31,000 (or 50,000 depending on who you ask) nurses are recruited quickly as the pressure builds but retaining nurses might have unexpected consequences for the practice. Final pay controls are designed to ensure that salaries of NHS employees (1995 pension scheme) aren’t artificially inflated in the final three years before retirement. If pay rates are increased by more than the allowed amount, then the employer (in most cases) will be sent a notification of the relevant charge. For nurses that you are keen to retain, you might be surprised to note that an increase from £25,000 per year to £33,000 within the final four years before retirement could result in a charge of over £20,000 per year to the employing practice. Yes, really! If you weren’t aware of this, then you might want to consider whether this might potentially affect your practice, especially because you have no control over the date someone chooses to retire.

Capital investment? As time goes on, buildings become more difficult to maintain. In the days of single-handed GP practices, conversions from domestic to practice premises seemed reasonable, now, we need more from our buildings. £900 million of capital investment has already been announced for General Practice, could we dare to hope for more? In England, the NHS has already announced up to 100% reimbursement for practice developments, more investment might not be fiscally possible.

The cumulative effect of these financial burdens on both employer and employee is such that in order to address the potential staffing crisis serious change is needed. General practice funding needs to be increased in order to be able to recruit doctors and nurses into primary care. Legislative change is needed to ensure that we can retain the staff that forecasts have been based upon.

We’re hoping that Wednesday brings sunnier skies, especially as the last few weeks have been challenging to say the least. That brings us to our last and final wish, financial support for the NHS for the impact of coronavirus. With basic hygiene supplies being almost impossible to obtain and the costs of deep cleaning being borne by practices, this might just be a wish that the Chancellor can grant.

View all posts by Paula the PM →

Presenting your practice to the CQC