Being a PM is a bit like running the country!

Being a PM is a bit like running the country! 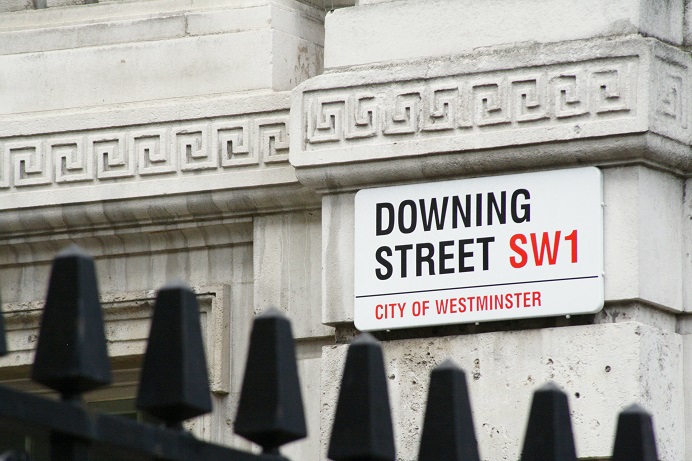 And so, another week nearly over and Politics hits the headlines again… but I have to say, so far I’m pretty impressed with Mrs May, our new PM.  It was an interesting decision to put Boris back ‘in power’ as Foreign Secretary, but he’s made his bed and he’s now been forced to lie in it, together with two more Brexit campaigners who’ve now had jobs created for them to lead us out of the EU; there’s a ménage à trois I don’t even want to think about! There was some good news (honestly, there was!) and we waited for the Health Minister to be appointed… and we waited… and we waited… and oh s**t,… he’s back, like that annoying wart on your finger that just won’t disappear no matter what you do. Although duct tape is useful with warts, it might get me into severe trouble if I use it on Mr H.

Well, at first I thought that’s it, we’re all doomed – but then I had a chat with one of my docs here and we came to the conclusion that actually, the junior doctors’ mess has to be sorted one way or another, and actually why should someone else sort it out? That could be like taking two steps forward and 15 back – so he’s still got the same chair at the same desk and the same Gawd-awful mess to fix.  Personally, I don’t think he’s doing a good job and I’m not convinced he will get the junior doctors to agree to anything he says, but we are where we are and if anyone is going to stick a rod up him, it will be the new PM… I hope!

As a Practice Manager, I sometimes think that I’m actually THE PM! I mean, we share the abbreviations so it’s almost the same (I’m prone to delusions of grandeur every now and again) – but all joking aside, we are sort of running a small country (practice) with our own cabinet (admin team) we’re just doing it on a much smaller scale.  You have to be a leader, a mentor, a confidante, able to juggle 15 balls at once, balance the books (ha!) and of course, there’s trying to keep everyone happy (ha! again). I wouldn’t say my counselling skills were non-existent – I can sympathise/empathise while my internal voice is saying “oh FFS, just man up!”… but I’d never cut it as a ‘proper’ counsellor.  I was dragged up on the cobblestones of Manchester dragging a whippet behind me (and actually, that IS true – and my Granddad also had a flat cap and he did work down the pit, honestly!) so to be honest, I really can’t be bothered when people bitch and moan about the small stuff – you know, “there’s never any pens”… ”I haven’t had time to even go to the loo!”… yada, yada, yada.

So, I’m thinking that our new PM (the big cheese herself) will finally have the cojones needed to bring her minions up to scratch, to make the really hard decisions, to tell it like it really is.  And if she needs some help, I’ll be available. Now where did I put that roll of tape?!

Poll: Do you have a practice credit/debit card?
Sunburnt receptionist
Audit of missing medical notes through PCSE

3 Responses to “Being a PM is a bit like running the country!”
Leave a Reply