Are your GPs rushed off their feet?

Are your GPs rushed off their feet? 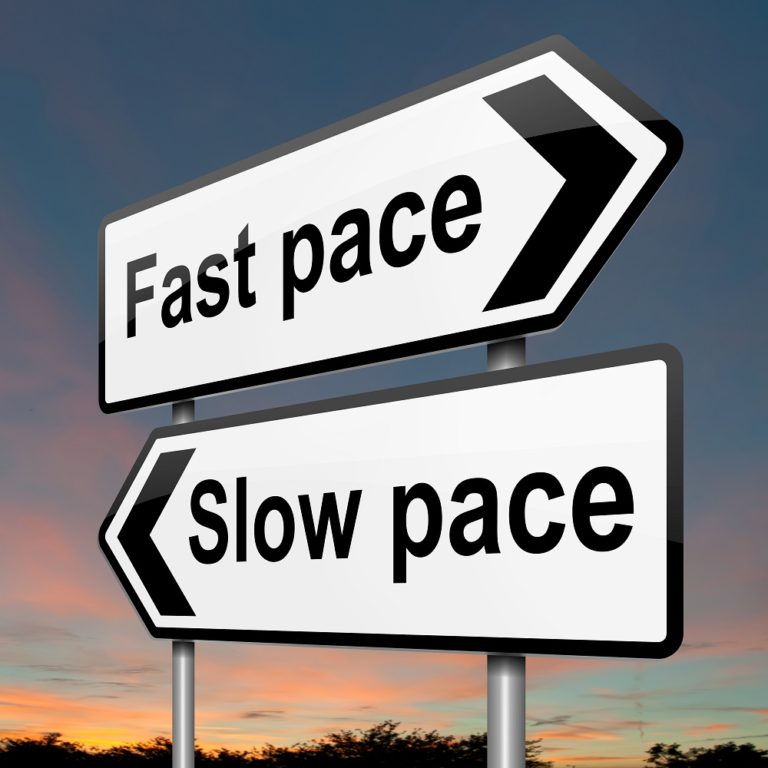 “Doctors say that the pressure on GPs in England and Wales is now so great that many feel they are failing patients and potentially providing unsafe care.” Extract from smart clinics web site.

The BMA are concerned, according to media reports, that GPs have reached the stage where consultations are rushed and patients are now at risk, and that the service is at risk of collapsing. But is it old news and is it self-inflicted? Alternatively, is it the case that the management of the NHS is now so distant from the grass roots that it no longer has a handle or control of what is happening?

What are the symptoms?

What are the ‘essential’ facts?

What are the causes?

There have been constant changes to QOF since 2004 and many changes to, and additional, Enhanced Services. The administrative work required of GPs has increased dramatically meaning doctors now forego patient appointment sessions to carry out administrative duties. Also, the advent of CQC inspections has meant that normally a GP becomes the ‘unpaid’ Registered Manager and needs to allocate time to ensure that the Practice is CQC compliant.

The time commitment required by GPs to support CCGs varies from one day per month to more than 2 days per week depending on the duties performed and the level of involvement. This has become a source of unhappiness in many surgeries and caused the burden of looking after patients to fall to other colleagues in the Practice.

More and more doctors are taking ‘Early Retirement’ and in preparation are reducing their sessional commitment. Some 13% of GPs had reduced their practice commitment since 2004 according to my own survey last year. Also, there is of course the increasing ageing population and the ever increasing impact of immigration into our towns.

What are the solutions?

Firstly, NHS management controls need to be reintroduced on contract commitment. GPs need only to ‘register’ on a Performers List with NHS England and do not need to agree their hours of availability or sessional commitment. They can increase or reduce the number of days or sessions they work at will.

I also think a return to a capitation based Standard income guarantee might prevent practices from continually chasing inadequate funds. Also a return to Personal Medical Services, not the budget option for practices but the service of providing a direct face to face service to a patient by a named and known doctor should be considered.

Ever since 1966 there has not been adequate funding for support staff such as phlebotomists, HCAs, and more recently Nurse Practitioners. Perhaps GPs should press for Support Staff funding of substance. Another area of finance that affects general practice funding is the practise of cost-shifting from the hospital service. Patients are sent home on early discharge to the community still needing a degree of care.

Sometimes, stepping back in time to see how family practitioners services were managed 20 or 30 years ago might reveal a better state of affairs. The number of GPs was managed as was their sessional and working days’ commitment.

Managing stress and your mental health