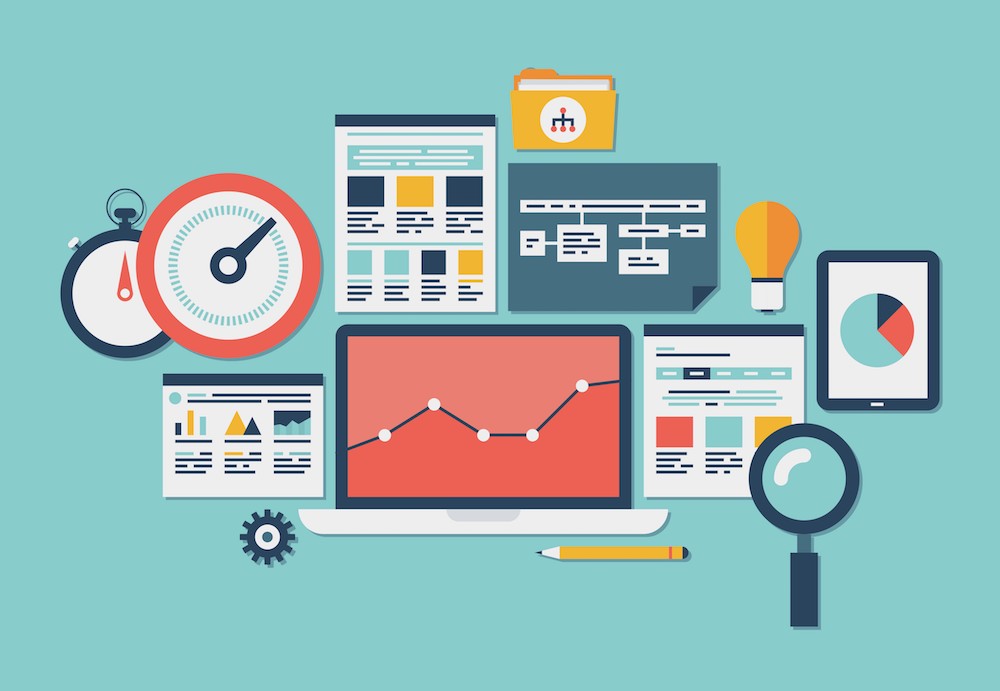 We’re moving house so my wife looked at the NHS Choices website to see what GP services are available in our new town. As it’s in a rural area she found a selection of main and branch surgeries in the new town and several different small towns nearby. But what I didn’t realise is that the information might be different, even conflicting, so I set about checking practices in different parts of the country and found some worrying results.

Closed but still on NHS Choices

Firstly I tried to find practices that were known to me. One of the first I searched for on NHS Choices I knew was closed and the doctor had retired. But there he was boldly listed on NHS Choices. The surgery closed last year but is now run by another practice. On their website it says it’s still closed.

The next surgery I looked for has a famous doctor working in it. I traced the practice on NHS Choices and again his name was boldly listed. However, the web link to the surgery website didn’t work. The name of the surgery is a popular name and is used by practices in at least three different locations in the country. So far I haven’t found the practice website, if one exists.

I found two consistent problems with practice entries compared to NHS Choices: the number and names of doctors working in a practice didn’t match. NHS Choices was often one doctor short and the opening times of the practice weren’t correct. The provision of late or early services wasn’t shown on NHS Choices and the out-of-hours arrangements were wrong or unclear. For example, both NHS Choices and surgery websites make reference to NHS Direct which no longer exists. Instead 111 and NHS Choices should be mentioned.

Regarding surgery hours and appointments, there are often discrepancies in the opening hours stated. Some practices appear to close their doors and telephone lines for a half-day or lunch break. Other practices provide extended-hours services at other venues but this may not be explained on NHS Choices. Practices also state a closing time of 6.00pm when the service should be available until 6.30pm. There are still practices that say that after hours the phone call will be transferred – but to whom?

In the early 1990s one of my jobs was to contact surgeries at different times of the day to see if they answered their phones. We were checking that their stated hours of availability were being complied with. Sometimes there was no response to a call and sometimes there was a ‘divert’ switched on. Curiously there was no specific requirement for a surgery to have a phone line. These days there are a multitude of websites, and patients can simply phone 111 to get help. I do wonder whether sometimes patients use other services such as A&E or walk-in centres because either the phone isn’t being answered or the website is unclear!

Practices need to ensure that all sources of information on the internet match. For instance:

Composite websites: Beware of CCG or Federation websites not being up to date or detailed enough.

Named doctors: Ensure that the names of new doctors or partners are mentioned on NHS Choices and your own surgery website.

Opening hours: Ensure that opening hours comply with contractual requirements and that extended hours and the location of such services are stated clearly.

Out of hours: Be sure that out-of-hours arrangements are precisely given. Is 111 your out-of-hours contact point or do you have a local arrangement? Do not mention NHS Direct but provide a link to NHS Choices.

The internet is becoming more and more central to the services offered by GP practices. Make it a priority to check your online website entries; it could prove to be important in providing a safe service to your patients.