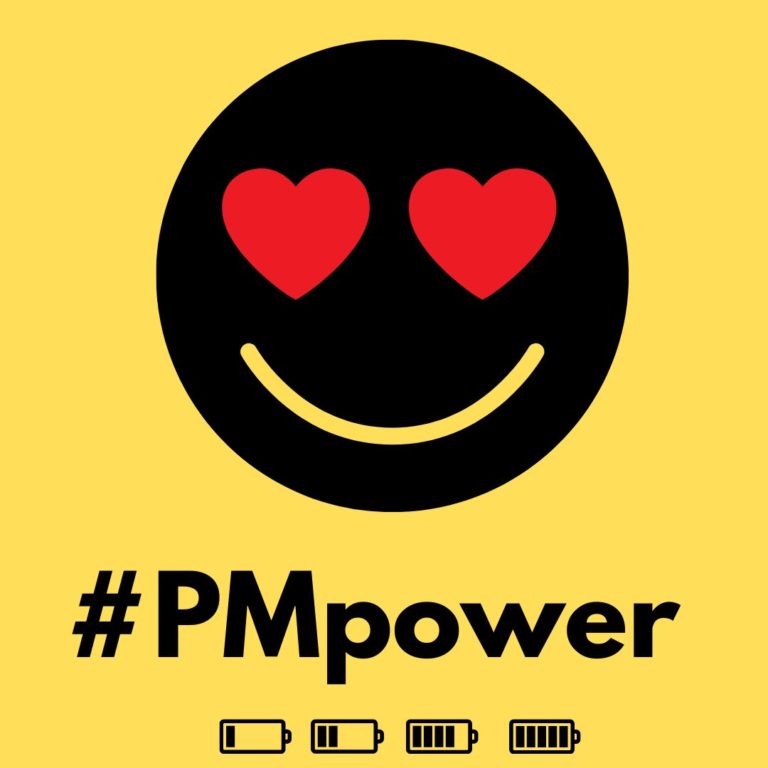 In the middle of October I participated in a podcast discussing the low morale in primary care, how everyone had just about had enough of the 6.30 am TV appearance of Matt Hancock telling Joe Public that primary care was going to be doing X, Y and Z today… and yet we had no clue that X, Y, or Z were happening and to pour salt into the wound, we don’t actually hear anything until we get the NHSE bulletin at about 9.30 am, if we’re lucky!

We were disillusioned, fed up, exhausted, just about on the brink and following the podcast, I wrote a blog which asked whether the time had come for ‘a call to arms’, not so much a union, but a voice, a group somewhere somehow that would make the people at the top understand that they just could not carry on telling everyone what was happening in general practice and completely and utterly ignoring us.

Well, the very lovely James Dillon at Practice Index decided to put a couple of us PMs in touch with a couple more practice managers and after a gazillion emails, a few hundred Teams meetings, some late nights, a few What’s App messages (some of which we just couldn’t publish!), we have formed ‘The Institute of General Practice Management’.

Ben from Ockham Healthcare (the podcast people) wrote a blog asking why we’re not valued, and on 25th November (four weeks after that podcast in October) we held our first meeting, linking with over 300 Practice Managers across the nation.  Since then, we’ve got a website – Here to support Practice Managers, led by Practice Managers (igpm.org.uk), we’ve been joined by Professor James Kingsland and Wessex LMC who have both been massively helpful and on board to do whatever they can.  Practice Index has been at the forefront of all of this support by not only putting us together, but supporting the meetings, publicising our rants I mean requests for help of course, and generally being the all-round good guys that we need on our side.

Since that first meeting, we’ve garnered support from lots of practice managers and deputy practice managers from all four nations. We’ve had a meeting with Dr Ursula Montgomery from NHS England (deputy to Dr Nikki Kanani), we’ve got the support of the BMA and RCGP – meetings scheduled for January – we’ve had a message of support from the Scottish Government and we’re prodding the Welsh Assembly too.

We held our second meeting on 16th December (the inaugural meeting of the IGPM in fact!) and even in the midst of the COVID-19 vaccination programme (which personally feels like it’s been organised on the back of a fag packet), we still had almost 200 participants – it was AMAZING!  We know, from your messages of support, that we are absolutely doing the right thing for us – this is practice managers FOR practice managers – a not-for-profit organisation that is going to be there for you, whether that’s education/training, support, you need us to rattle the NHSE cage again, we will be there.

It’s been precisely eight weeks since that podcast – we are a force to be reckoned with.  We shall not stop, these wheels are turning and we will be at that top table representing each and every one of you to make sure that primary care is run by the people who actually know what they’re doing – now won’t that be fabulous!”