A better future for General Practice

A better future for General Practice 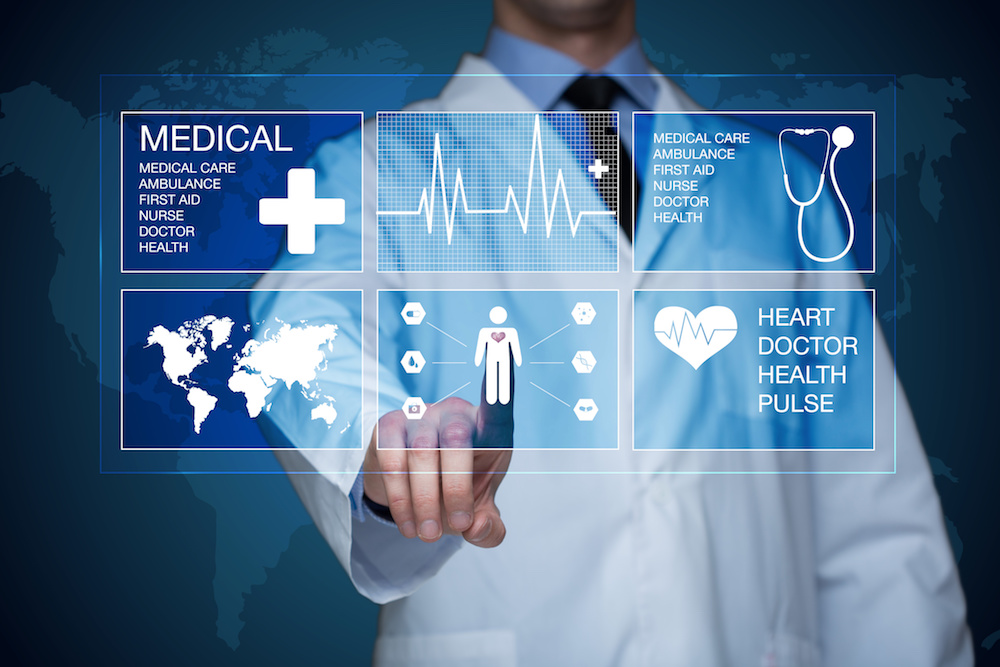 Some things feel like they’ve been around forever. I don’t remember a time when there was no TV, but my parents assure me people used to spend evenings doing things other than sitting on the sofa and flicking through channels. Hard to imagine. But then I remember when Saturday evenings consisted of a two-hour trip to Blockbusters, arguing about what video to rent, and that seems like a lifetime ago. Things change, even when we think they never will.

General practice has been a constant in most of our lives. For some it has been our place of work, as well as the place we go when we’re sick, and while things in the practice have evolved over the years, it’s not really that different to how it was 50 years ago. But all that is about to change.

Whilst the current noise might be about Babylon and GP at Hand, Amazon, Google, Apple and Uber are all preparing to enter healthcare. Much of their focus is on preventative health and wellness. This won’t happen in isolation from general practice. They won’t work round the existing system, they’ll reinvent it.

Expectations are changing. Today’s 25 year-old has a completely different outlook to that of a 25 year-old at the turn of the century. Research from Mintel revealed a quarter of 25-34 year-old Brits do all of their grocery shopping online, whereas half of the over 55s say they have never bought groceries online and have no interest in doing so. Rising smartphone ownership and internet connectivity have created an expectation amongst millennials that they can get what they want, whenever they want it.

Maybe there are always differences between generations, but the implications of these particular differences are significant for general practice. Waiting for a face-to-face appointment is not going to be tolerated, and neither will stand-alone IT systems or clinical records that don’t integrate the patient’s own health data. GPs will look back fondly to a time when patients had simply googled their symptoms rather than presenting their latest personal biometric data with its range of possible causes, and asking for their artificial-intelligence-powered virtual assistant to check the evidence in real time of everything the GP says.

GPs themselves are changing. More and more want portfolio careers, and no longer seek permanent residence in a single building for the entirety of their careers as partners of village practices. And as the current partners retire and depart at a faster and faster rate, worn down by the ever-increasing pressure of the current system, who will pick up the pieces? The GPs of the future will demand a different model, different opportunities, a different infrastructure, if they are to take on the mantle from their predecessors.

Policymakers have no time for the traditional model of general practice. The mantra of the day is ‘integration’, of joining up care between primary and secondary care, health and social care, and physical and mental health. But partnering with 7,800 different general practice units isn’t possible, so the pressure is mounting for them to change into something bigger and easier to talk to. And (finally) it looks like the shift from focussing on sickness to health is coming, and the role of general practice supporting health within the local community is likely to grow in ways we are just beginning to see through the primary care home model.

Our focus at Ockham Healthcare is on helping create a better future for general practice. We all understand the current problems that general practice is trying to solve, but the question of where general practice is going, and what it is changing into, is rarely considered. We’re trying to change that. We’re holding a series of four interactive panels over the coming months to explore this issue, considering these critical questions:

You can access these panels via our podcast. The technology panel is available now. When they’re done we’ll be looking at how we can use the content to pull together a compelling picture of what general practice could look like in five years’ time, that draws us to it rather than fills us with dread.

Of course, not everything changes. I don’t miss my trips to Blockbusters, but I still argue with my wife about which film we’re going to watch on Netflix. While its structures, processes and mechanics might change, at its heart general practice will always be about delivering great care for patients.

Minor shift change
I want to bang my head against the wall!
Difficult staff
Long winded but advice needed…

View all posts by Ben Gowland →